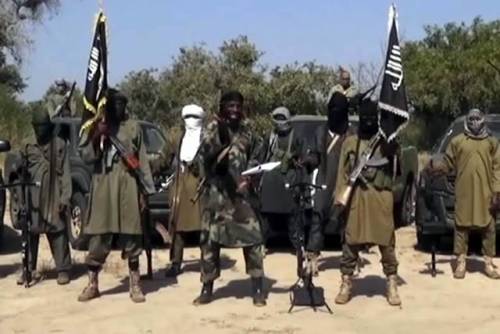 Approximately one week after the attack on Dikwa and Marte Local Government Area of Borno state by Boko Haram terrorists, the Army has declared a total number of 101 of its personnel missing.

Daily Trust reports that a signal dated March 1, 2021 from Operation Lafiya Dole Headquarters in Maiduguri, showed that the Soldiers were declared as deserters.

It indicated that 3 Majors, 3 Captains, 6 Lieutenants, 3 Sergeants and 89 Soldiers fled after the attack.

Meanwhile, the signal, signed by Col. A.O. Odubiyi, on behalf of the Theatre Commander of Operation Lafiya Dole, partly reads;

“I am directed to connect Reference A on above subject and to respectfully forward details of additional officers and Soldiers who absconded from the defensive location during the BHT attack on New Marte and Dikwa.”

“You are requested to declare the named officers and soldiers’ deserters WEF 19 Feb 21. You are also requested to cause HQ NAFC to freeze their accounts and apprehend/bring them under military escort to this Headquarters if seen within your AOR.”

Various formations of the Army have been notified to immediately apprehend and deliver any of the Soldiers found in their areas of responsibilities.