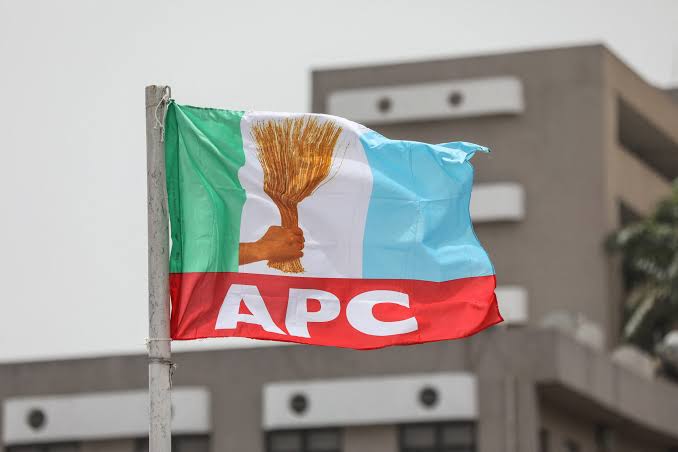 This came after Mr Austin Umahi, the state governor’s younger brother, withdrew from the race after winning the ticket in the party’s primary, paving the way for the governor, who lost as the ruling party’s presidential candidate.

Mike Igini, the Resident Electoral Commissioner in Akwa Ibom State, said it is illegal for politicians to obtain multiple forms, and those who do so face a two-year prison sentence.

Umahi had dragged INEC to the Federal High Court in Abakaliki through his counsel, who also happens to be his elder brother, Roy Nweze Umahi to compel the commission to recognize the governor as the genuine senatorial candidate for Ebonyi South Senatorial District.

It was gathered that the second runner-up, Princess Agom-Eze, has reportedly withdrawn from the race.

However, Agom-Eze approached the court on Tuesday and urged it not to recognize Governor Umahi as the senatorial candidate. She also denied having taken an affidavit of withdrawal through her lawyer.

Umahi’s counsel argued in court that the governor’s name should be recognized by INEC as the winner of the Ebonyi South Senatorial primary election, which took place in the state’s Afikpo North Local Government Area.

Mr. Austin Umahi (the governor’s younger brother) had withdrawn from the June 9, 2022 primary election, which the governor was reported to have won unopposed.

In his decision on Friday, Justice Fatun Riman cited Section 115 of the Electoral Act, 2022, saying the governor was not an aspirant and could not participate in the All Progressives Congress’ election or pre-election matters in Ebonyi South, whose primary was held on May 28, 2022.