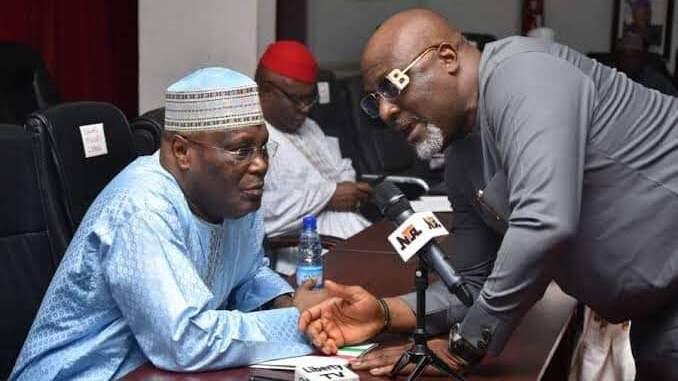 Malaye is a politician and a member of the 8th Senate, who represented the Kogi West Senatorial district. He hails from Ayetoro Gbede in the Ijumu Local Government Area of Kogi State

Bwala, on the other hand, is a legal practitioner, politician and public affairs analyst. He hails from Adamawa State.

The two are expected to be the Imake Makers of the PDP Campaign Organisation as the 2023 Presidential elections approach.