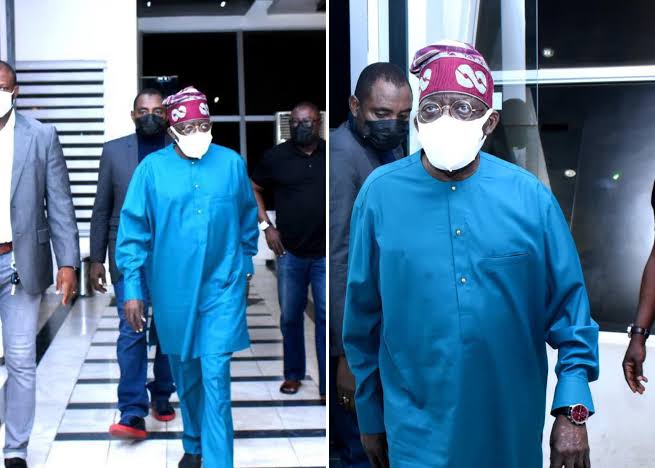 2023 Presidency; We are waiting for Tinubu to declare – Chairman Southern Govs forum

The Ondo State Governor Rotimi Akeredolu has stated that leaders of the ruling All Progressives Congress (APC) in the South West are currently waiting for Asiwaju Bola Tinubu, former Governor of Lagos State and National Leader of the party to return to Nigeria and decide whether he will be vying for the presidency in the 2023 general elections or not.

Akeredolu, who is the Chairman of the Southern Governors Forum (SGF) disclosed this on Sunday in an interview on Arise Television, monitored by Daily Independent.

It could be recalled that Tinubu is currently recuperating in London after undergoing successful knee surgery.

Akeredolu and Governor Kayode Fayemi of Ekiti State had visited him last month even though details of their meetings with him was not made public.

According to Akeredolu “I’m an APC person and I have said it over and over that, I won’t leave APC. Once I’m through here, I’m going back to my chambers where I find more comfort.

“So whoever the APC brings, I will support. For the National Leader, we’re waiting for him to come so that critical decision could be taken.

“He is our leader in the South, the is what, this is permitted on national television, we can call our Capone”. 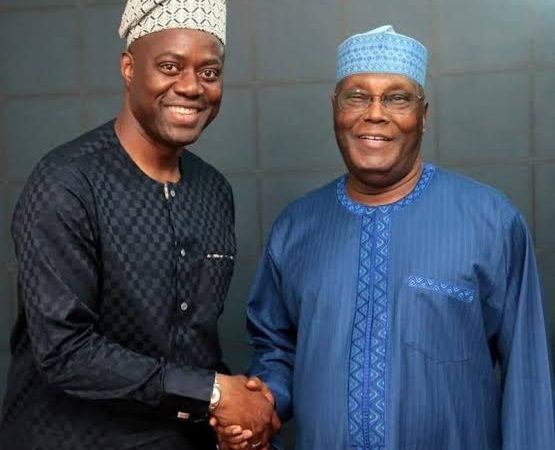 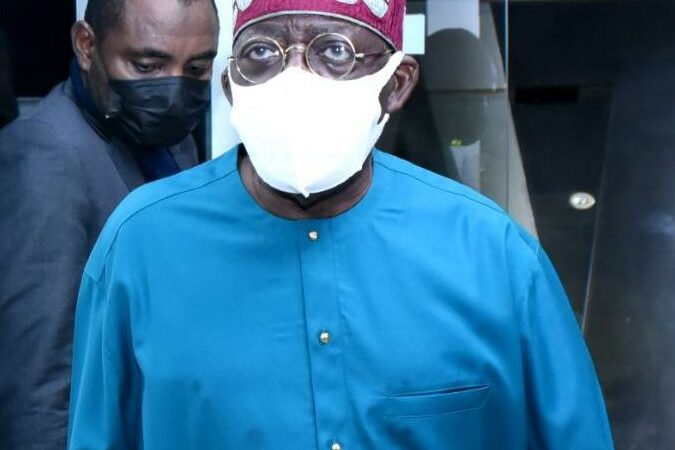 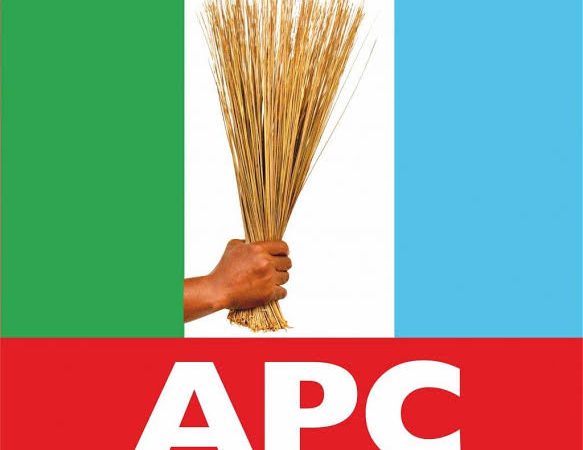 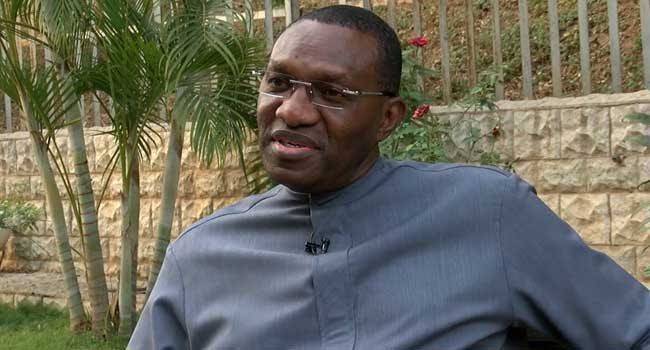