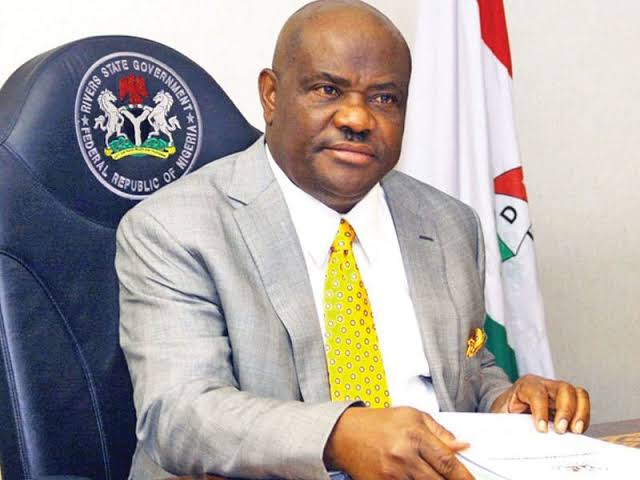 Ortom made this known while speaking on Arise Television programme on Wednesday, declaring that the PDP has treated Wike, a former presidential aspirant of the party, badly and must therefore appeal to him.

Ortom further claimed that it was Wike who brought him back to the PDP in 2015 when he was treated unjustly.

“Why do you just send calls to Wike, you should have to go to him,” Ortom said.

“When people left the party, Wike was on ground. It was Wike that brought me back to PDP when I was treated unjustly.

“He brought me back to PDP in 2015. You have treated Wike badly. The party and national level should go to him and appeal to him. He came second to Atiku.”

It will be recalled that Wike came second in the May 28/29 presidential primary, which was won by Atiku, who garnered over a thousand votes to beat other contenders.