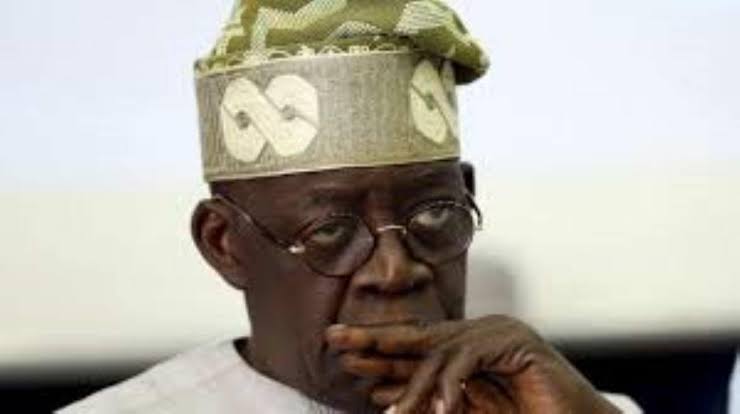 2023; What we will do to Tinubu in 2023 general elections – Northern Governors

2023; What Northern Governors will do to Tinubu in 2023 general elections

Kogi State governor, Yahaya Bello, has refuted media reports that he has withdrawn his support for the presidential candidate of the ruling All Progressives Congress (APC), Bola Ahmed Tinubu.

Nigerian Tribune had reported on Sunday that Governor Bello has joined the group of Northern governors working against Tinubu’s victory in the upcoming presidential poll.

But speaking on a television programme on Sunday night, Bello said he was 100 per cent behind Tinubu.

He also revealed that northern governors would deliver the needed votes from the region for Tinubu.

He frowned at the media report and demanded an apology within 24 hours.

The Kogi governor said as the coordinator in charge of youth mobilisation, his role in the presidential election was key and can’t be ignored by anyone.

He said: “I woke to see that particular fake news. In this particular instance, there is no fire, talk less of smoke. Let me re-assure millions of Nigerians that I remain a mobiliser and leader of youths for Asiwaju Bola Ahmed Tinubu, our president in waiting. I am a big factor in this election, because of the demographics I represent. I expect the newspaper to tender an apology within 24 hours or my lawyers will take the necessary action. Until anyone comes on air to challenge me, I won’t take any allegations seriously.

“I have been an active member of APC since 2014. There is no national assignment I’ve been given and I didn’t deliver. I contested for the same ticket, but Tinubu got it. He’s my leader and I learn from him. I’m doing everything possible to ensure that Tinubu wins the elections next month. I was on my way to Kwara for the campaign. I was called back halfway because of a rally. Look at the youth rally we had in Abuja for Tinubu. It was the biggest.

“I control the biggest demographics- youths. I’m one leader who will stay in one place and give instructions and they’ll he carried out. In Kogi State, we returned the state from PDP to APC 100 per cent. To have come up with this story is unfortunate. We’ll deliver overwhelmingly for Tinubu next month.

“My commitment to Tinubu campaign is 100 per cent. James Faleke is not a rival. He is a member of the House of Representatives, while I’m a governor. We are working for the same principal. Faleke and I are brothers. We’ll continue to work together and ensure that the country is made great. Myself and other Northern Governors will deliver Tinubu 100 per cent. Nigerians should wait for the victory.”

Dwelling on the controversy between him and the Ohinoyi of Ebiraland, he said there is nothing personal, but insisted that the government is using an administrative method to handle the issue.

Share
Why former Tinubu's Campaign Director seen with Atiku was sacked — APC Previous post
BBNaija; Female Housemates go into the show to get customers for kpekus - Popular OAP Next post