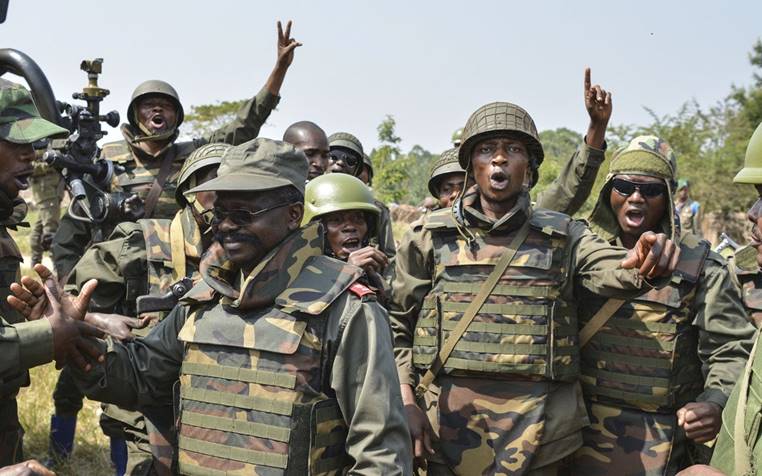 “The successful operation led to the recovery of 17 Rounds of 7.62 mm of AK 47 and 1 Motor Cycle. In the same vein, Troops of Operation HADARIN DAJI while on patrol at Gando, rescued 7 males and 2 females kidnapped by bandits.

“The victims have been handed over to their families. Also, about 42 cattles and 38 sheeps were recovered. Troops are currently dominating the area with patrols which has helped to build confidence of locals”.

It added that, “similarly, Troops of Operation of HADARIN DAJI on 19 March 2020 responded to a distress call on the movement of bandits with rustled animals within Gurbin Magarya, Kwari and Garin Gado villages of Jibia Local Government Area of Katsina State. In the course of operation, 24 bandits were killed in action, four AK 47 rifles, two locally made pistols and three Dane guns were recovered.

“The General public is hereby encouraged to provide credible information to the Armed Forces of Nigeria, just as the Nigerian military and other security agencies remain resolute to the conduct of operation towards security of lives and properties in line with the vision of the Chief of Defence Staff, General Abayomi Gabriel Olonisakin”. 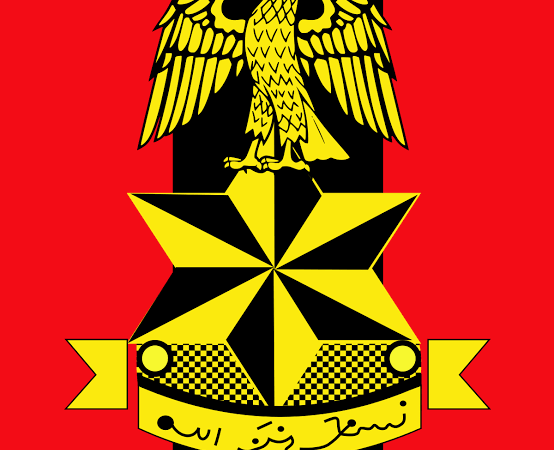 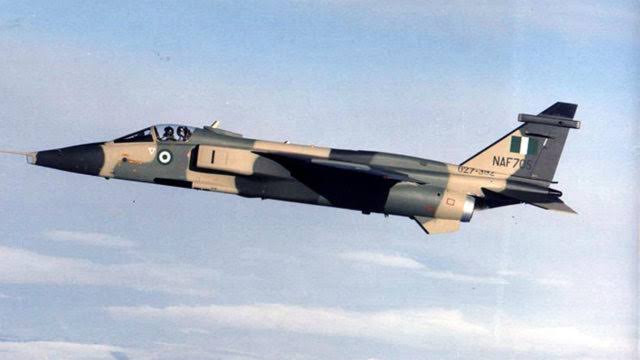