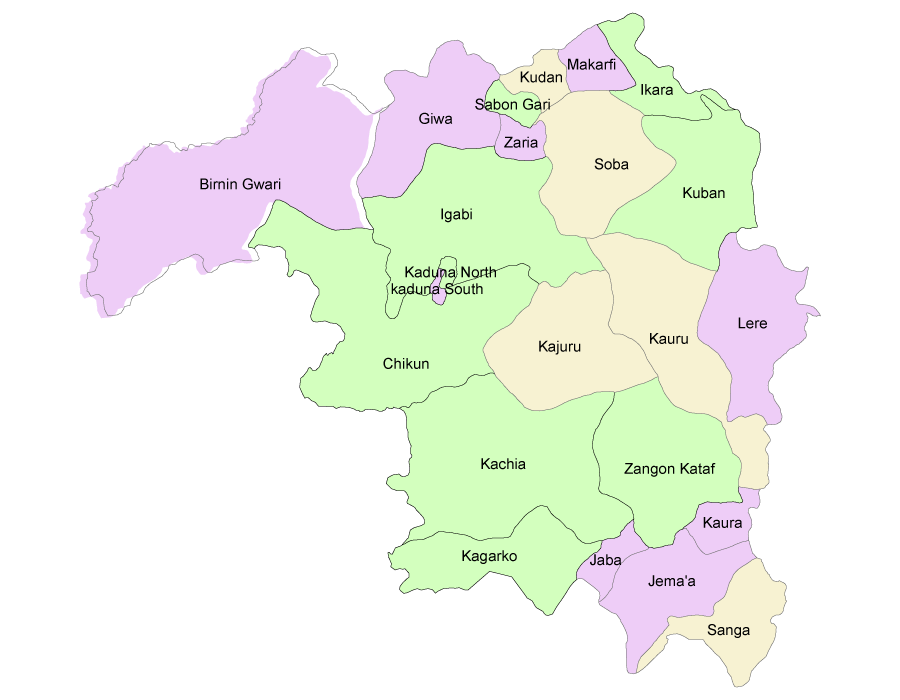 The dead body of a six-year-old girl Khadijah Ya’u suspected to have been raped to death by her captor(s) was discovered in a mosque located at New Road, Kurmi Mashi by Nnamdi Azikiwe bypass, Kaduna North local government area of Kaduna State.

The incident, which happened on Friday, drew lots of attention from sympathisers, including members of civil society organizations to the residence of the victim.

A credible source, who spoke in confidence said,: “Yes, it is true. In fact, we are having another case where an 11-year-old girl was raped and we are taking her to a hospital for examination and treatment”.

He added that an investigation have been launched to ascertain what really transpired that led to the death of the little girl.

He said: “Yes, the case was reported at Kurmi Mashi division on Friday. Our men in that division received a call from the people in the community in Kurmi Mashi that they saw a dead body lying in the mosque.

“With the lockdown, they have not been opening mosques except for Friday prayers. They discovered the dead body around 3:20 close to a prayer time.

“An investigation into the matter has commenced. No arrest made so far. But police detectives attached to Kurmi Mashi are seriously working on the issue. So, if there is an arrest, I will keep you posted.” 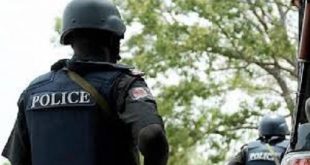 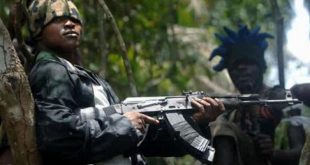 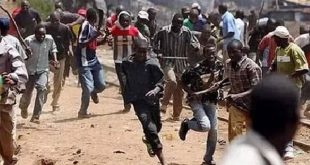 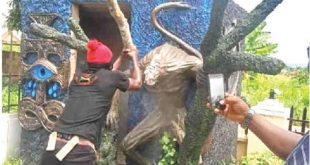