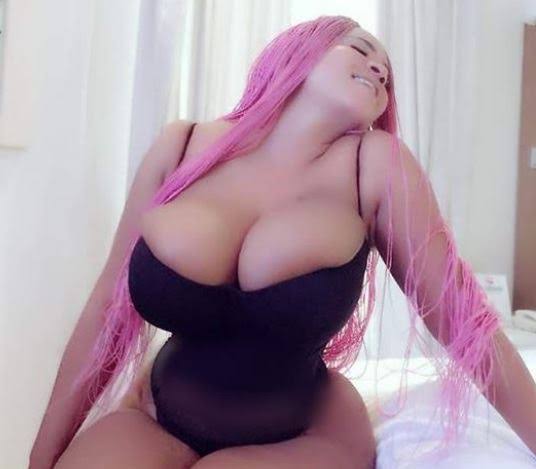 Following the recent viral video of a woman having sexual contact with a dog, Nollywood actress Cossy Orjiakor has demanded justice, pleading with the Nigeria Police Force to investigate her case of her being reportedly accused of sleeping with a dog.

It can be recalled that in 2002, Tunde Moshood, the then-publisher of Enquirer Magazine, stated that the actress was having sexual relations with a dog, as well as releasing footage of the actress performing bestiality with a dog.

However, she refuted the report, claiming that the video was taken from a scene in the film titled Itohan, which was meant to show how women are trafficked and used as sex slaves in other nations.

Orjiakor made the request on her Instagram page on Wednesday, begging authorities to reinvestigate the matter and clear her name because the unsubstantiated accusations had ruined her reputation and job.

Her post reads, “I reported this case years ago. But I was just a naive girl, a nobody. It was all over the news. Cossy Orjiakor slept with Dog and got HIV. My image, emotional trauma, my career, everything went down the drain. I lost my sense of purpose. Up to date, no justice, no apologies. Nothing.

“It’s really an insult to me when the Nigerian police went after the girl on TikTok that jokingly said she slept with a dog. What about me that was in the magazine headline. Am I invisible?

“Please, solve this case and punish whoever is found guilty. Either Cossy, the girl that supposedly slept with a dog, or Mr. Tunde Moshood of the ENQUIRER magazine, who is now a politician in Lagos state.

“The journalist that made millions from the story that broke me. Please, my Instagram family help me tag the right police handle because I lost hope in the Nigerian justice system. It still hurts. I want justice. Thank you.” 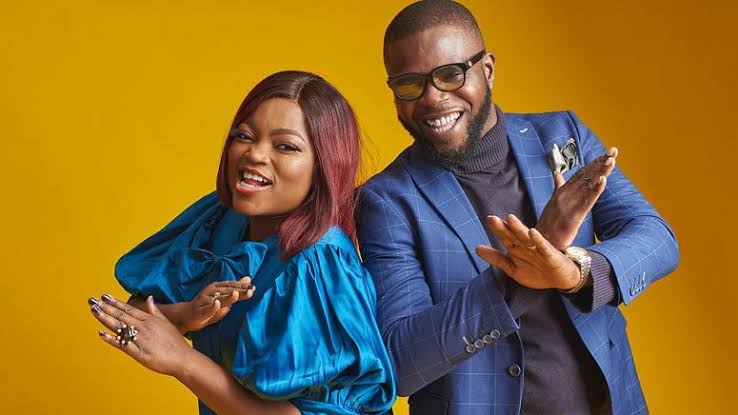 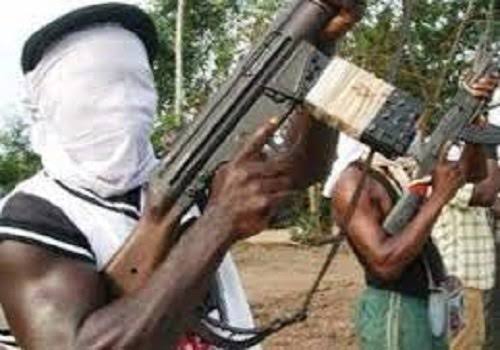 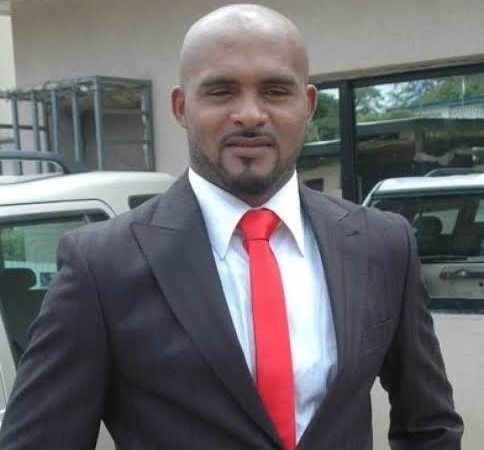