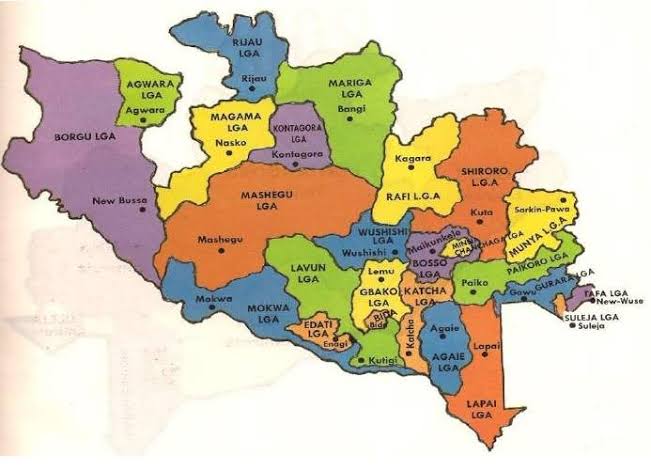 Community vigilantes and youths have arrested suspected terrorists and handed them to security authorities in Niger State.

According to PRNigeria, the suspected terrorists were arrested during a search and interrogation of strange people in Wawa district of New Bussa.

A source who participated in the search disclosed that the suspects confessed on their mission in the community.

The source said: “We thank God for the efforts of the military in our area. As part of our security consciousness, after recent attempt on a military base in Wawa, we searched for strangers in our community and we were able to arrest eight of them with criminal intent and recovered AK-47 guns, 10 Magazines, and 160 bullets, among other lethal ammunitions.

“Surprisingly, some of the suspects even prayed the early-morning Muslim prayer with us in a Mosque. Nobody would have thought that they are criminals, as they looked very religious and pious and they are not even Fulanis,” he said. 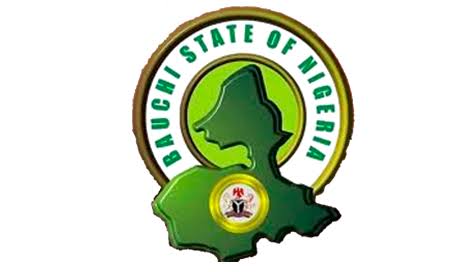 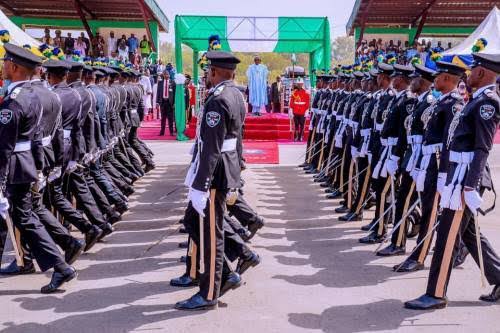 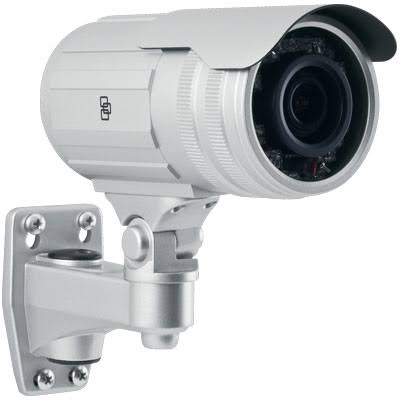 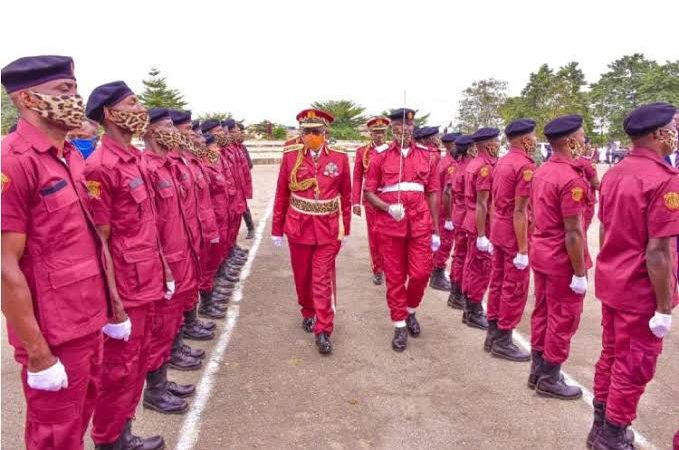