Akeredolu: Security of my deputy was never withdrawn 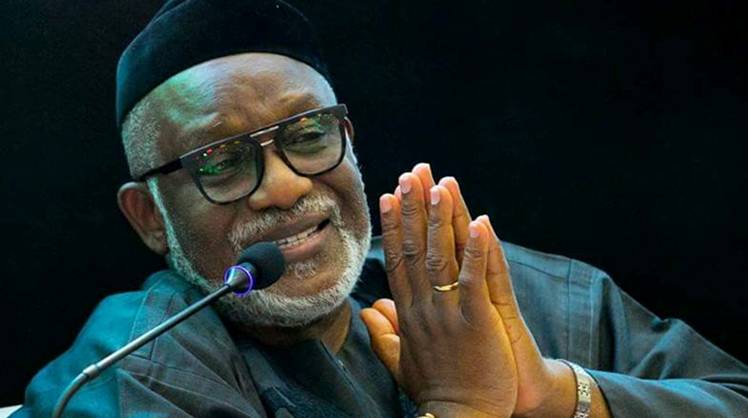 The Governor of Ondo State, Oluwarotimi Akeredolu, on Monday, finally cleared the air on alleged withdrawal of security details of his Deputy Governor, Agboola Ajayi.

Ajayi had sometime last week said the state Commissioner of Police, Salami Bolaji ordered the withdrawal of his security detail and therefore lit his life and that of his family at risk.

But according to a statement made by the Chief press secretary, Segun Ajiboye, on behalf of the Governor, Akeredolu said his deputy raised the foul cry after his approval for six security personnel from the IGP was approved.

He said the Deputy Governor sent his ADC, Dele, another Sgt Kasali away by himself and later cried foul.

According to Akeredolu, “He applied for six Policemen, instead of the statutory eight for a deputy Governor on the 10th of June and the IGP approved via Letter No: CB0900/DOPS/ FHQ/ABJ/VOL/60/263 dated same 10th June 2020.

“It goes to show that none of his security was withdrawn as he made the innocent public to believe. All the security attached to his official residence have remained intact, none was removed or withdrawn.

“The questions are: when did he apply? When was the alarm raised? Was it approval of his letter that was sent or an order to reinstate his allegedly withdrawn security?”

But a spokesman of the deputy, Babatope Okeowo, in a press statement said the IGP, Mohammed Adamu, instructed CP Salami, to restore the security details of his boss.

He said the IGP’s order was contained in a memo addressed to the Police Commissioner through the Deputy Inspector General of Police, Operations, Force headquarters Abuja 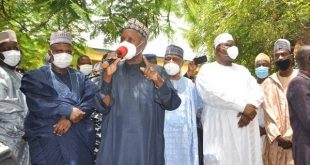 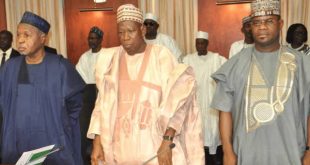 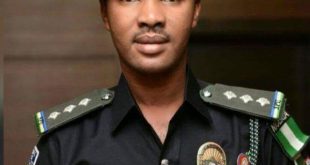 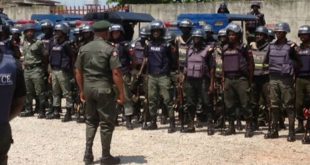 Dispatched to protect villages in Dansadau Emirate of Maru Local Government, the Commissioner of Police …