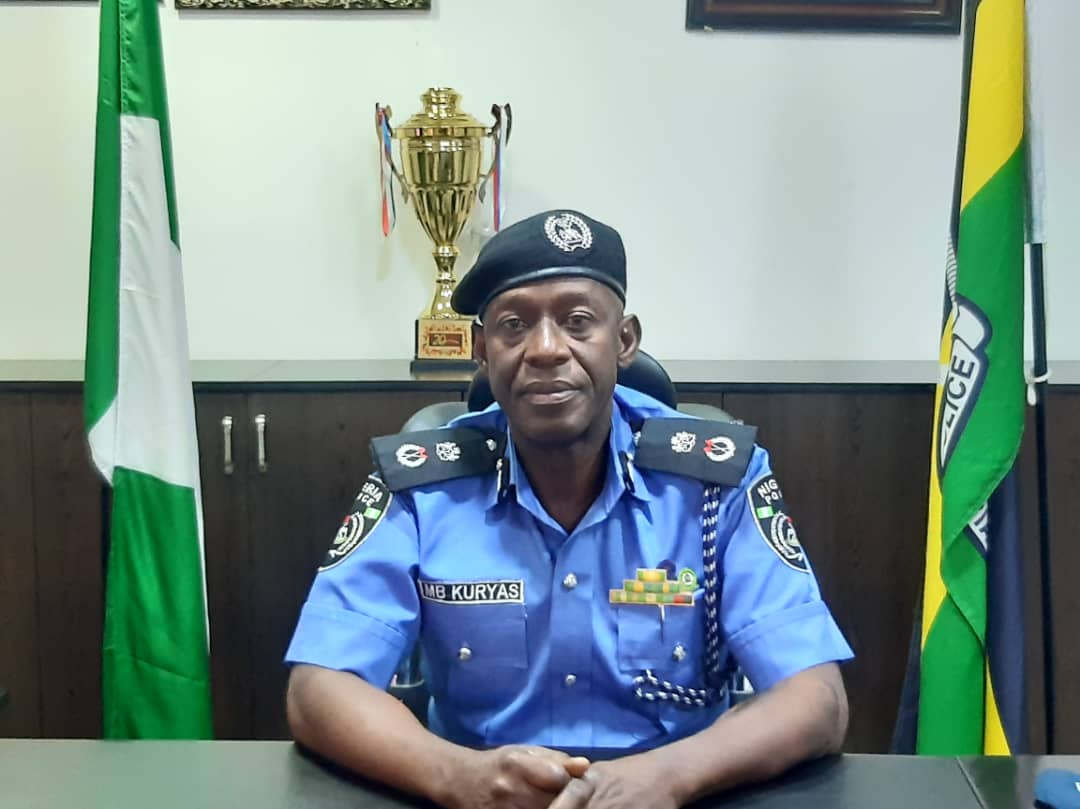 CP Monday Bala Kuryas, fsi is a native of Kurya Dadu in Jaba LGA of Kaduna State, he was born some decades ago and holds a Bachelor’s Degree Bsc in Political Science from the prestigious Usman Dan Fodio University Sokoto in 1986.

He has utilized his wealth of experience largely in Operations, investigations and intelligence gathering in high profile cases such as Armed banditry and kidnappings etc.

He is a recipient of many certificates of Commendations and Awards for bravery, hard work and Selfless Service.

His hobbies are reading and watching football. He is happily married with lovely children. 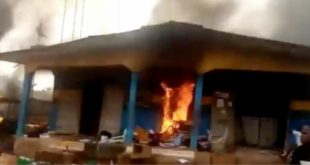 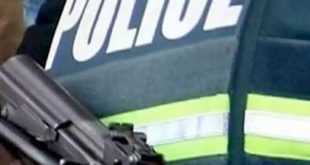 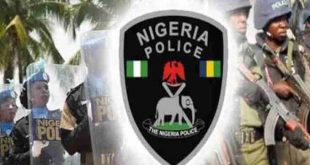