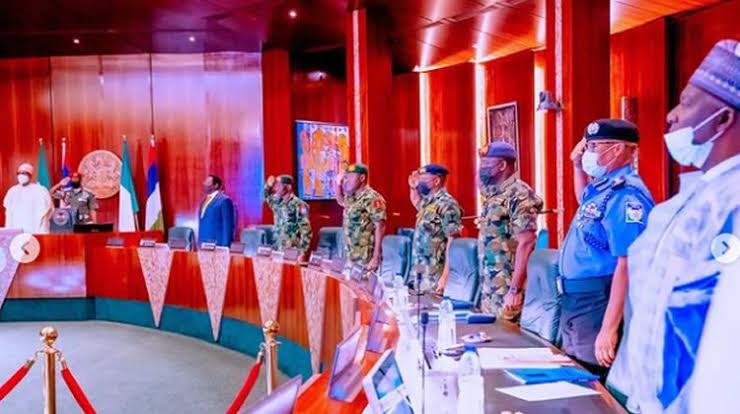 The Presidential candidate of the Peoples Democratic Party (PDP) Atiku Abubakar, has described the appointment of 17 Northerners as heads of various security agencies by Muhammadu Buhari’s-led administration as lopsided.

Atiku stated this while speaking at an interactive session with members of the Nigerian Guild of Editors in Lagos on Wednesday.

He said, “PDP will form a government of national unity. We will bring members of the opposition who would have lost and then, of course, we will move on from there. This is when only the ways to unify this country and we will now begin to move.

“Today, we have 17 heads of various security agencies. All of them come from the North; I will not do that. I will make sure that every geopolitical zone is represented in these security outfits. This is also another way you can unify this country and give every part of this country a sense of belonging.

“By the time you double the strength of the Nigeria Police Force, maybe you will be talking about 700,000 or so. You will have reduced unemployment. So, we will extend that operation to the armed forces. By the time you finish doing that, you will find that you would have taken more than one million people out of the unemployment market.”

Meanwhile, Atiku has expressed his intention to continue with the economic policies the PDP embarked on between 1999 and 2007.

According to him, PDP economic policies aimed at liberalising the economy and promoting the private sector to create jobs and wealth in simple, straightforward terms.

“Liberalising the economy is broad. Empowering the private sector is broad, and of course, continues with the privatisation of our public enterprises. In other words, (we will create) a more private sector-driven economy,” he said.