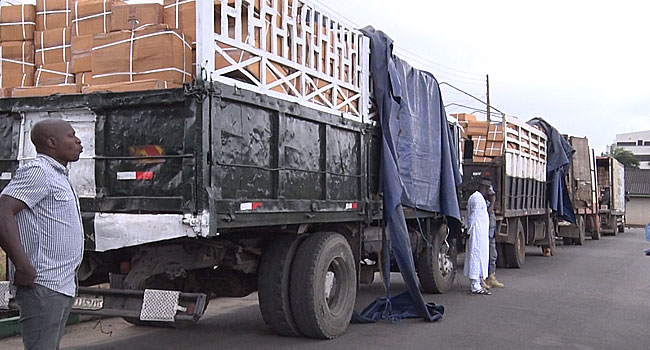 Army General, arrested to go on trial for drug trafficking

Alleged for being involved in drug trafficking, eleven people, including a Chadian Army General are to stand trial on July 3, following an initial hearing that occured on Friday.

It was disclosed that a vehicle carrying 246 cartons of the opiate painkiller Tramadol, with an estimated value of 12.3 billion CFA francs, about six months ago, was seized while another bus conveying the same value, escaped.

However, following investigation that was conducted by the intelligence unit, it was revealed that a Chadian Army General and two other officers were involved in the drug trafficking issue.

Disclosing the revelation, Justice Minister Djimet Arabi, explained that those charged are senior officers in the Chadian Army and a director from the National Security Agency, which is an intelligence unit.

Following the initial hearing that occured on Friday, June 26, 2020, the court has stated that the trial would resume on July 3, 2020.