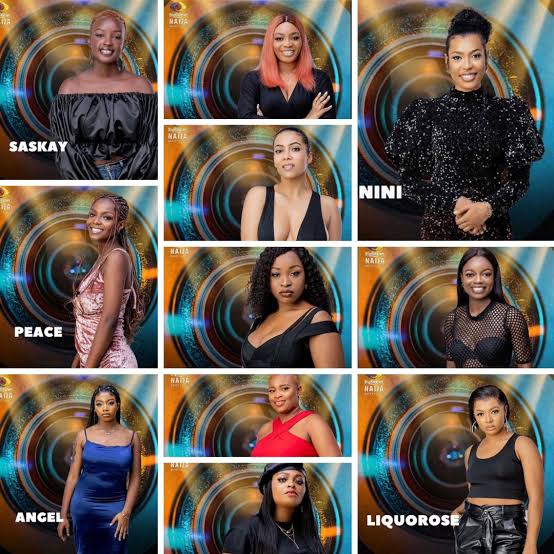 BBNaija: Ebuka lists housemates that could have won the show instead of WhiteMoney

Big Brother Naija host, Ebuka Obi-Uchendu, has listed some of the housemates on the ‘Shine Ya Eye’ edition that would have won if WhiteMoney didn’t land the grand prize.

WhiteMoney emerged winner ahead of Liquorose, Pere, Cross, Angel and Emmanuel on the final day of the show.

He walked away with N30million in cash and prizes adding up to N60million.

However, in a chat with the BBNaija official channel, Ebuka was asked which other contestants stood a chance.

“There were a lot of strong people this season. Liquorose was very strong right from the get-go. So I knew she was one to watch.

“Cross was very entertaining. I thought he brought a lot to the show.

“There are people who I thought left too early. I don’t know if she would have won, but it would have been nice to see how someone like Arin would have evolved. Because we have never really had a housemate like her.” 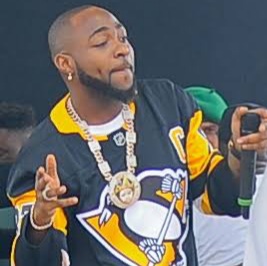 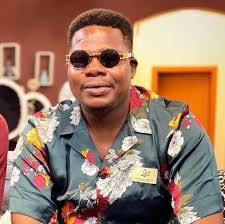 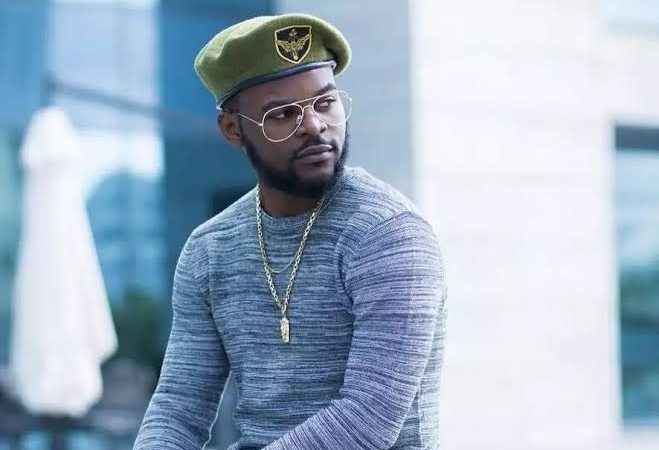 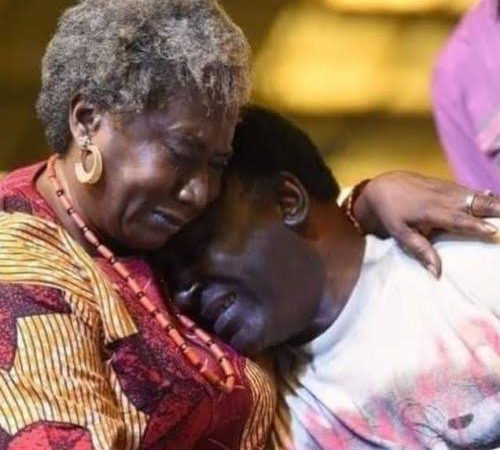