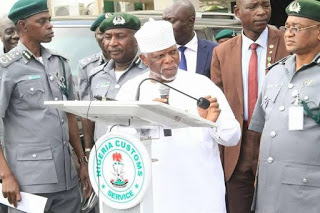 Reports on Thursday say the Comptroller General of Customs, Col. Ahmadu Ali (rtd), has told the House of Representatives that the agency’s biggest problem in trying to stem arms smuggling is border communities ganging up against his officers.

Col Ali admitted that the protection the smugglers enjoy from the border communities is why the agency is struggling to contain the smuggling of arms into the country.

The Comptroller-General made the statement in Abuja at the budget 2020/2021 defense and consideration, organised by the House Committee on Customs.

He said, “Our biggest problem with stopping arms smuggling is that border communities gang up against us, kill us and burn our vehicles.

“They gang up to fight us, because they think the bandits (who smuggle arms), are more important to their lives than us. We need other agencies and communities to help us.

“Until that is done, Customs is willing to do what it can to stop that,” he said.

He added that “there is no nation that has been able to stop arms smuggling. I understand there are complaints; that how can Customs not stop this?

“But we cannot effectively police borders. We can only make efforts through the third tier, to curtail smuggling,” he concluded. 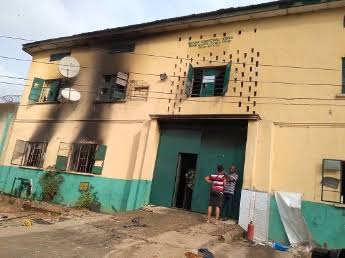 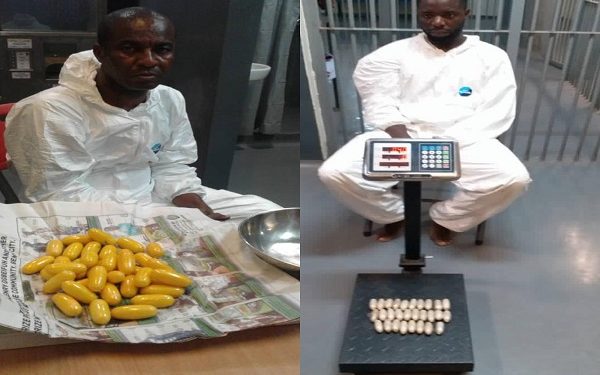 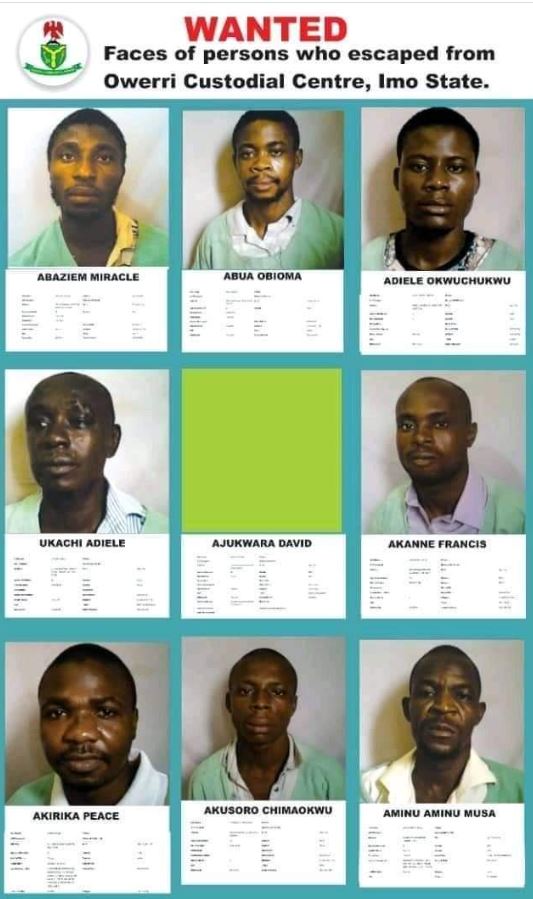 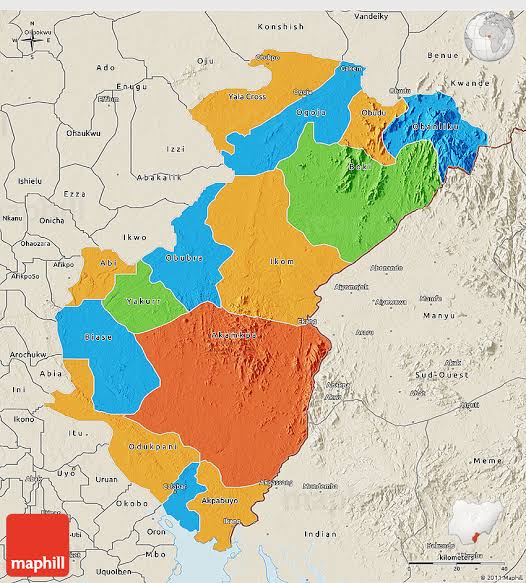