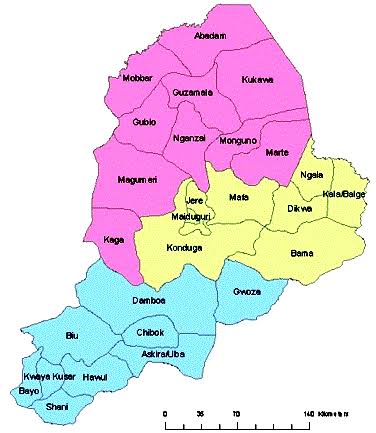 Suspected fighters of the Islamic State of West African Province (ISWAP) have reportedly abducted no fewer than 15 people, including staff of International Non-governmental organisations in Damboa Local Government Area of Borno State.

The abduction happened after staff of the Borno State Ministry of Work, who were supervising the construction of about 45 kilometer Chibok-Damboa road, were kidnapped.

A security source revealed that the insurgents struck near Gumsuri village in Damboa, noting that they waylaid motorists and forcefully took them into Sambisa forest.

The abductees had reportedly left Damboa town on Wednesday while heading for Adamawa.

A security source said, “It is unfortunate that the insurgents continue their nefarious activities on the fringe of Sambisa forests, we have received reports that ISWAP kidnapped at least 15 persons (passengers) near Gumsuri village while allowing two others to go.

“They are desperate to recruit more people into their criminal activities. They deceived people because they dressed in military attire’s. It is sad and shocking.” 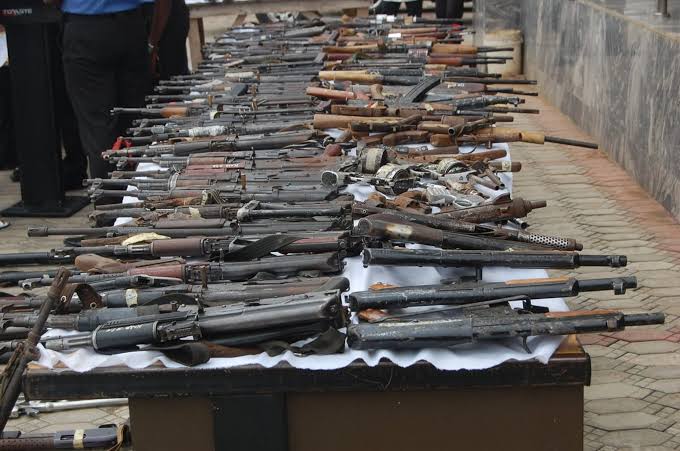 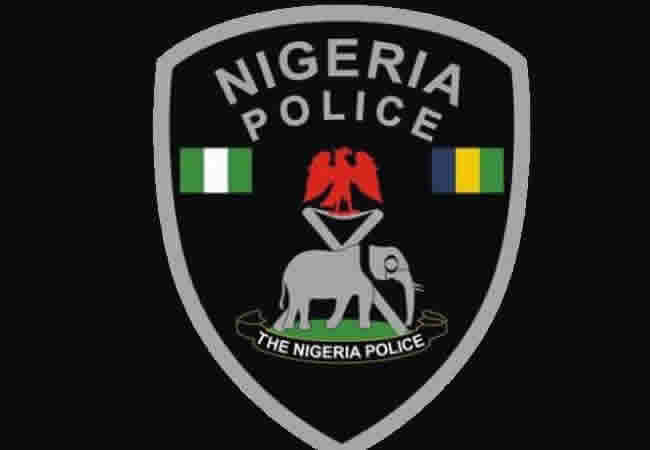