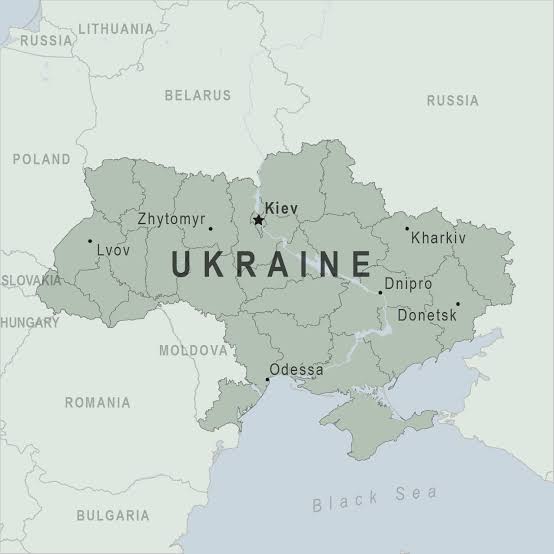 A Military plane has crash landed on Friday in Ukraine, Interior Ministry has confirmed. It said at least 20 people were killed in the incident that occurred in the Kharkiv region, east of the country.

Ukraine’s air force said the Antonov-26 transport plane was carrying crew and cadets. The interior ministry said there were “20 dead and two seriously injured” among the 24 passengers.