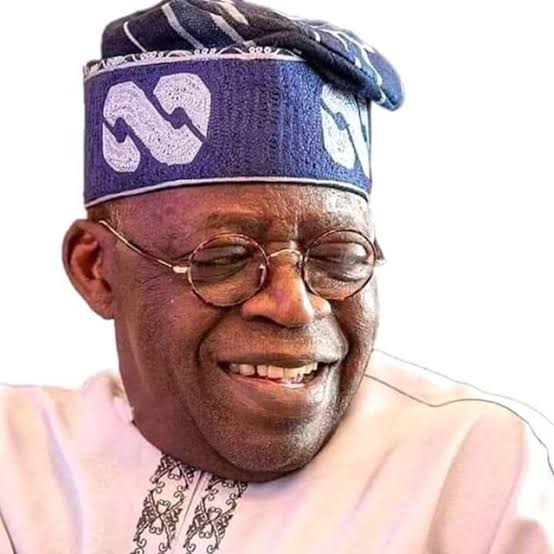 Two thousand Southeast Businessmen have supported the presidential bid of the All Progressives Congress (APC), Asiwaju Bola Tinubu, with the sum of N1 billion.

Imo State Governor, Hope
Uzodimma stated this on Thursday at the town hall meeting between Tinubu and business leaders in the region.

The Director of Media and Publicity, APC Presidential Campaign Council, Mr Bayo Onanuga, stated this in a statement issued Thursday said membership of the group was drawn from the five states of the region.

The Governor said: “I am happy to say our people are fully in support of our Presidential candidate who has come to share his vision and plan for Nigeria and South East today.

“To support this aspiration the sum of N1billion naira has been raised by 2000 business owners across the South East states.”

Also, the spokesman for the group, Emeka Mgbudem, said the members contributed N500,000 each because they believe in Tinubu after reading his Action Plan for Nigeria.

He noted that where an Ibo man puts his money, he puts his heart.

Responding, Tinubu pledged to introduce technology in the clearing of goods at the ports that will render unnecessary checkpoints on the roads.

Share
Chief Imam, two other persons killed by bandits in ambush attack Previous post
What my Government will do with IPOB, others when I am elected President - Tinubu Next post