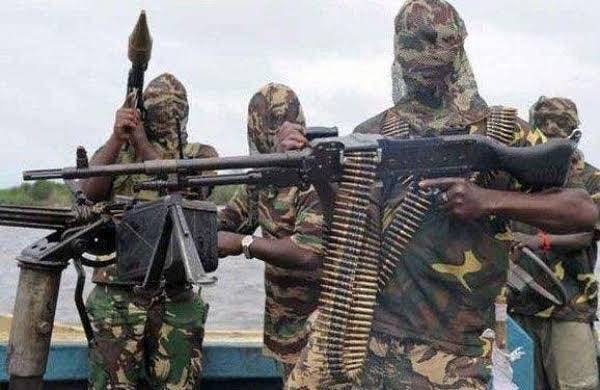 It was all blood and gore in Odugbeho community in Agatu Local Government Area of Benue State on Sunday night, following a recent attack by armed militia suspected to be Fulani herdsmen.

CRIMECHANNELS gathered that no fewer than 40 persons were killed in the community, with many residents sustaining various bodily injuries.

It was learnt that the bandits who stormed the community at about 11:30pm, Saturday were about 20. According to sources, they arrived on motorcycles.

Meanwhile, the Police Public Relations Officer of Benue State Police Command, DSP Anene Sewuese Catharine when contacted said she has not been briefed about the incident. She however, said she was going to call the DPO of the affected area to get details.

However, the Senator representing the Benue South Senatorial District, Senator Abah Moro, confirmed the incident in a statement he posted on his official Facebook page.

In the post, Abah condemned the horrendous attack by the herdsmen. He described it as senseless, mindless and inhuman. He also said that the killing in Benue state was getting out of hand.

His post reads, “I’m deeply saddened by the attack on Odugbeho community in Agatu LGA on Sunday, which claimed over 40 lives of my constituents. This is highly condemnable and very unacceptable.”

“For how long will this carnage continue unabated in Benue South? Enough should be enough.”