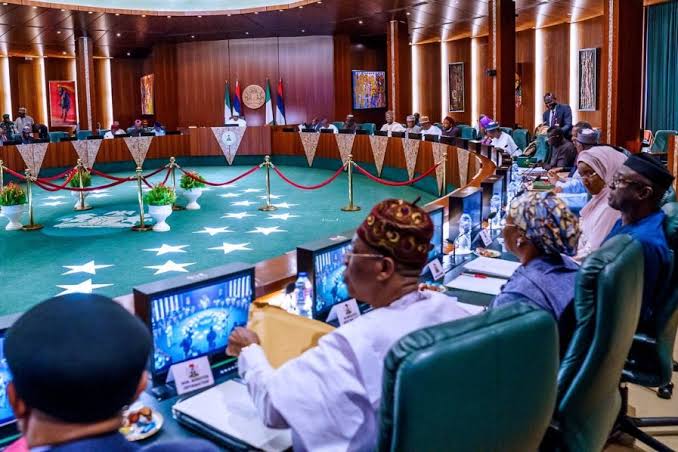 BREAKING: Another Minister makes u-turn, dumps ambition to stay on as Minister

BREAKING: Another Minister makes u-turn, dumps ambition to stay on as Minister

Attorney-General of the Federation and Minister of Justice, Abubakar Malami may have pulled out of the Governorship race in Kebbi State.

After months of speculations, the Minister joined the race last month, appealing to the people for support.

While addressing stakeholders of the ruling All Progressives Congress (APC) in Birnin Kebbi, the state capital, Malami had said “if you will support me and accept me, I wish to say I am interested in becoming the next governor of Kebbi”.

APC executives in the ward and local government had pledged their support to the minister.

Shortly after, some associates of the minister received exotic cars as gifts. Many of the beneficiaries were workers at the Khadimiyya for Justice and Development Initiative, a foundation he established.

This had triggered backlash as some said it was a move to get Malami soft landing ahead of the APC governorship primaries.

But on Friday night, Daily Trust gathered that the minster, who was among those President Muhammadu Buhari bade farewell at Aso Rock earlier in the day, had opted out of the race.

Sources close to the minister told Daily Trust that Malami had withdrawn from the race.

When contacted, Umar Gwandu, his media aide, simply said, “I have not been officially briefed.”

Buhari had ordered his appointees with interest in the 2023 election to step down.