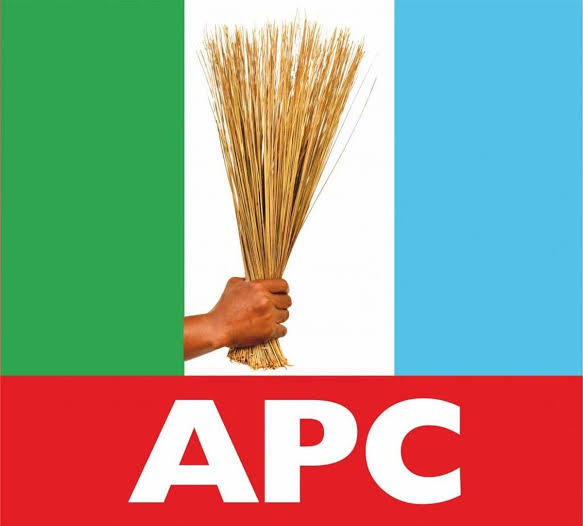 Leaders of the All progressive Party in Edo state have cried foul over the just concluded gubernatorial election, where Governor Godwin Obaserki representing the people’s democratic party emerged victorious, however, they called on party members to stay calm while party leaders study the result and decide what is next.

Mr John Mayaki, APC media campaign chairman, in a statement, rejected the results, citing that there was an alleged foul play, and that the results were tampered.

He said, “Our people were arbitrarily arrested, many of the figures were fabricated,” said the terse statement, which the party said was only a preliminary reaction.”

“Areas where we won, they cancelled them. They decreased the votes in areas we had advantage, they rejected our results and jerked up theirs.”

Mr John Mayeki also alleged that some of their local party members were arrested by security operatives.

He said, “Obaseki shouted that he was being rigged out and blamed INEC at the initial stage but that was to divert attention from the evil going on in the field”.

John Mayaki in his statement thanked all party members for their continuous support, however, he said they should stay calm as the party leaders were studying the results and after that, would they would announce their decision and their next action.

Share
Nengi breaks down in tears as Ozo is evicted from Big Brother House Previous post
Fayose congratulates Obaseki, warns him not to return to APC Next post 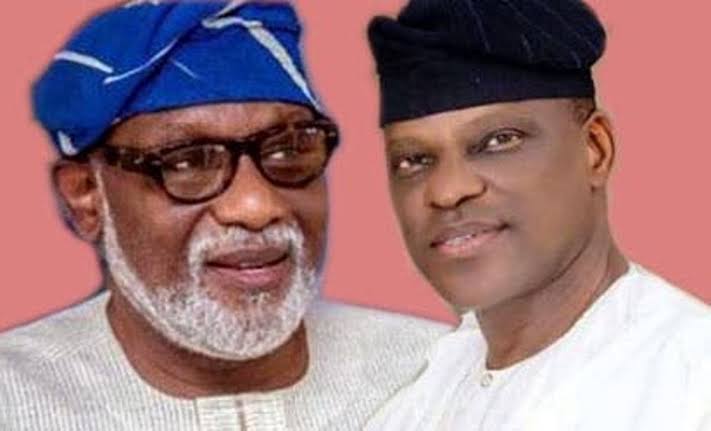 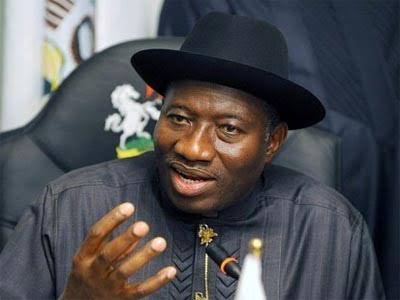 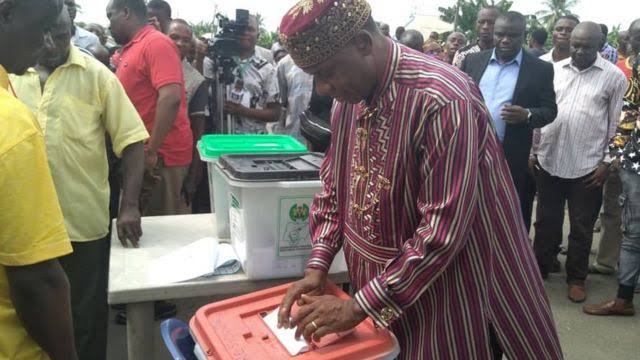 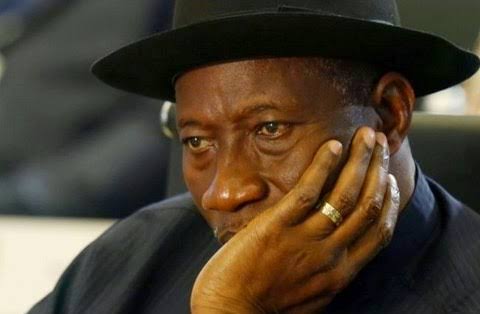