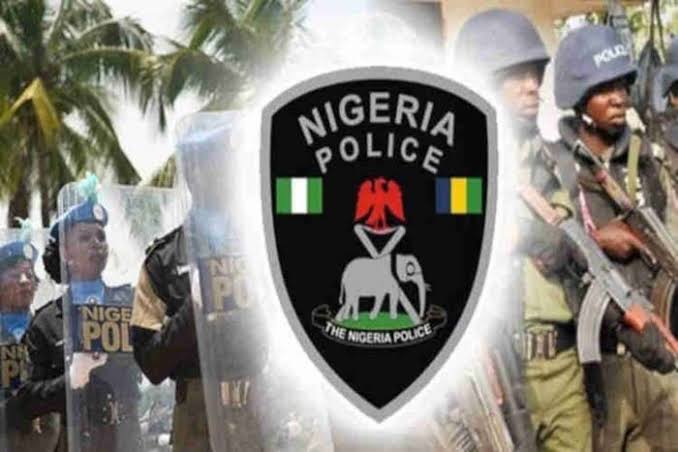 The attackers were said to have razed the main building of station.

The arsonists also burnt exhibits, including motorcycles and cars at the station, The Nation learnt.

It was gathered the gunmen also released some suspects in detention during the attack.

The situation was said to have left many residents and indigenes of the area apprehensive.

According to the Nation, efforts to get Abia police spokesman Geoffrey Ogbonna were unsuccessful.

He didn’t pick calls or respond to text messages.