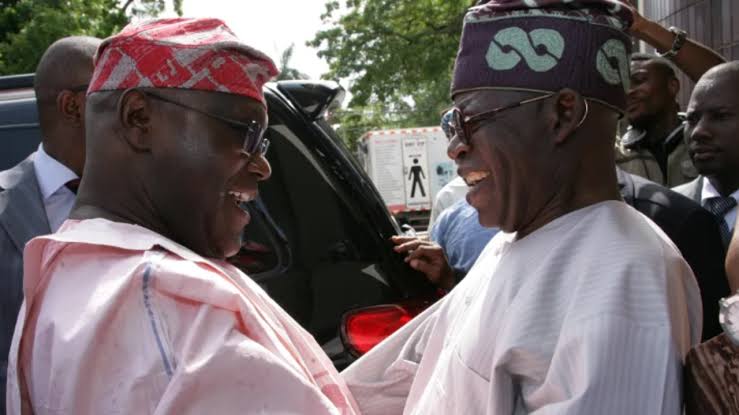 Presidential candidate of the Peoples Democratic Party (PDP) in the 2023 elections, Atiku Abubakar, has challenged the standard bearer of the All Progressives Congress (APC) Asiwaju Ahmed Tinubu, to subject himself to an hour long Television interview.

Reacting to the allegation of Tinubu Campaign Organisation that he was not prepared to lead the country because of some of the issues discussed during his last Television interview, the former vice president dared Tinubu to take up the challenge.

“We would like to challenge Bola Tinubu to subject himself to an hour long interview, like the Waziri did, and if he is able to be as articulate and mentally present as our candidate, then he can talk. Until then, we will only want to remind him and his yes men that they are not in a position to point fingers when they have not sat on the hot seat,” Atiku said in a statement which Paul Ibe, his Media Adviser, issued on his behalf.

Ibe said the Tinubu campaign “exposed its gross desperation and vacuousness by citing the provisions of the Constitution of the Federal Republic of Nigeria (as amended) 1999, to declare Waziri Atiku Abubakar’s stance on engaging in a side business while he was a young custom officer as a breach of the law. It is pertinent to educate the Tinubu campaign organisation that Nigeria is not under a military regime and our Constitutions are not retroactive in nature.”

“Atiku Abubakar has earned Masters degree from Anglia Ruskin University. We challenge any of the present Presidential candidates to present an equal or higher degree. Moreover, his university attendance is a matter of verified record. Can we say the same about some other persons.