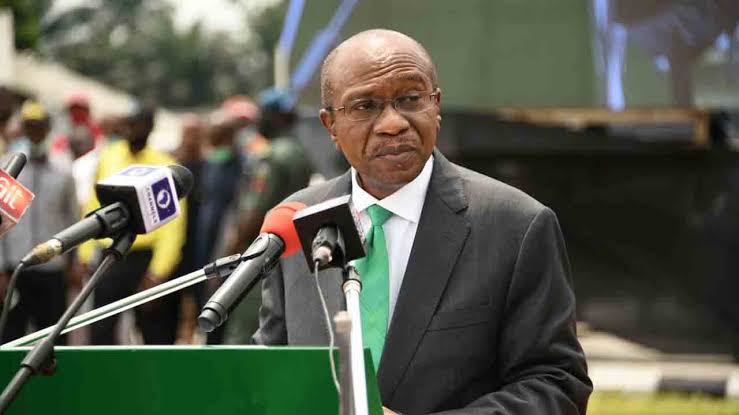 As furious criticisms continued to greet the report linking him with the 2023 presidency, Governor of the Central Bank of Nigeria (CBN), Godwin Emefiele has said that he is yet to make a firm decision on picking the presidential nomination form as widely reported.

Emefiele, who made this known in a thread on his verified Twitter page on Saturday, said he was yet to take a stand and that God would direct his decision in the next few days.

He said he would use his hard earned savings to fund the project, in compliance with Nigeria’s constitution, should he take a decision to join the contest.

“I am humbled by the growing interest of those asking that I run for the Office of President in the 2023 general elections: I have not come to that decision. I note and salute the sacrifices of those farmers and patriots going as far as raising personal funds and offering me Presidential Nomination Forms: I thank them most profusely,” he wrote.

Emefiele said should he answer their calls and decide to seek presidential nomination, “I will use my own hard earned savings from over 35 years of banking leadership to buy my own Nomination Forms without proxies in an open and transparent manner in full compliance with the laws and Constitution of The Federal Republic of Nigeria.

“And should I not run for elected office, I will continue to serve and sacrifice for the good people of Nigeria under the able leadership of President Muhammadu Buhari.

“This is a serious decision that requires God’s divine intervention: in the next few days The Almighty will so direct.” 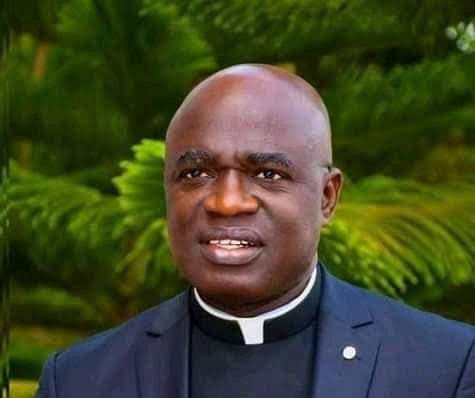 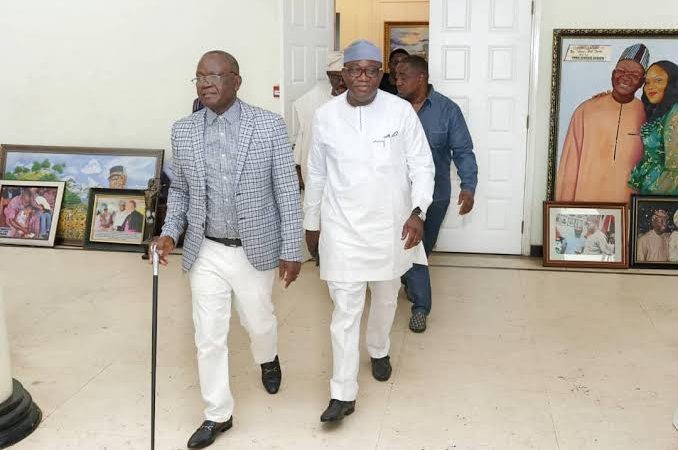 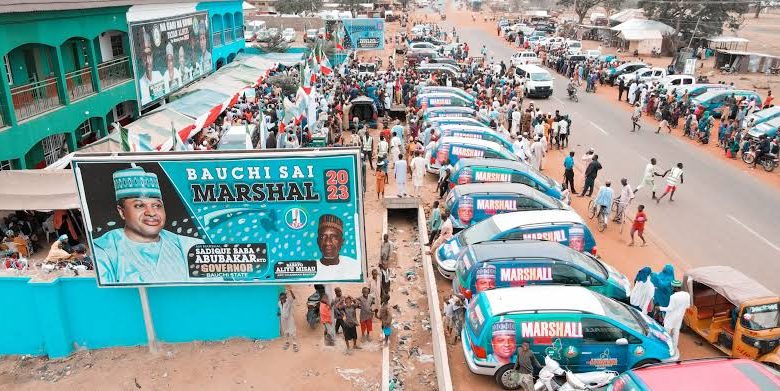 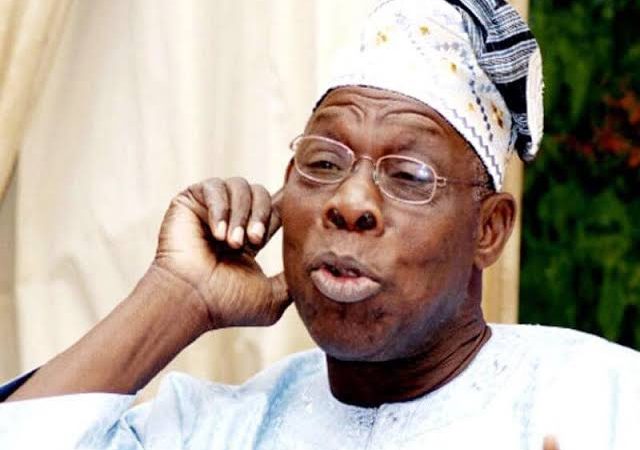