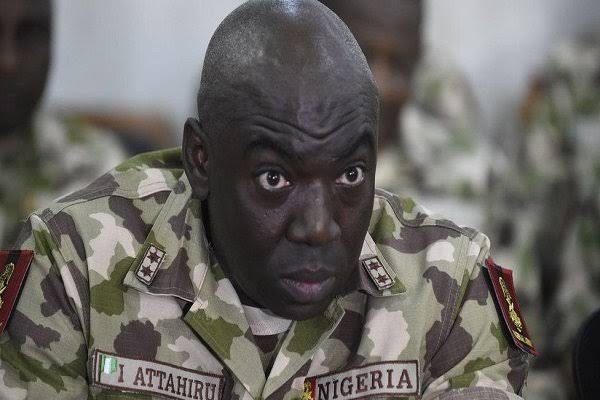 CRIMECHANNELS gathered that the order was given on Sunday, February 21, while the Army boss was addressing troops of the Nigerian Army Super camp 9, Dikwa.

He said, “Areas around Marte, Chikingudu, Wulgo Kirenowa and Kirta must be cleared in the next 48 hours. You should be rest assured of all support you required in this very onerous task.”

“I have just spoken to the Theater Commander, and the General Officer Commanding 7 Division, you must not let this nation down. Go back and do the needful and I will be right behind you.”

He warned the troops to be careful not to get run down by Boko Haram insurgents who he described as a bloody thirsty terrorist group.

He said, “you are aware of the recent attack on Dikwa and Marte, you should not allow this to happen again, go after them and clear these bastards”.

He commended the Soldiers for their bravery and courage in the fight against Boko Haram. He said he will visit them from time to time so as to boost their morale.

The Army Chief promised to be committed to their welfare by rotating them from the theatre. 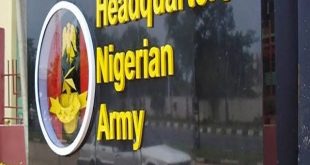 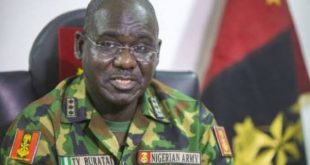 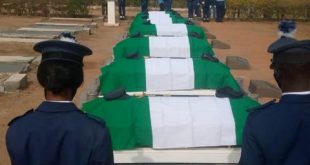 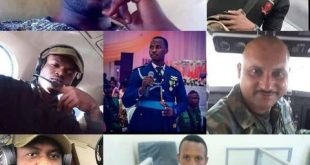