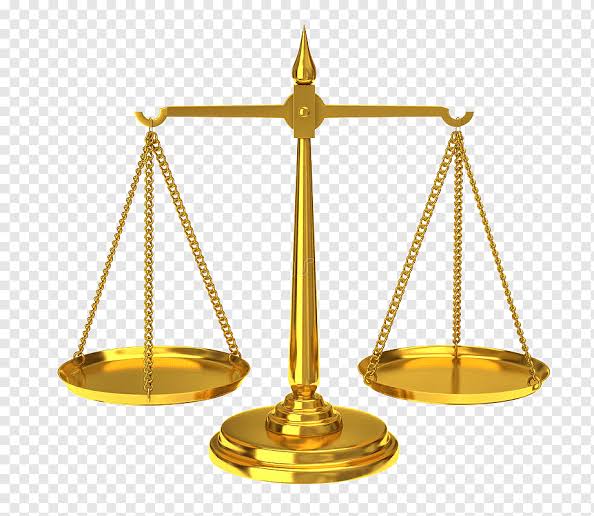 The Court of Appeal sitting in Yola on Thursday, set aside the High Court rulings which earlier nullified the primary elections that produced Emmanuel Bwacha and Aishatu Binani as the All Progressives Congress (APC) governorship candidates for Taraba and Adamawa States respectively.

The court on Thursday ordered that their names should be forwarded to the Independent National Electoral Commission (INEC) as APC governorship candidates for both states.

It will be recalled that in September, Justice Simon Amobeda of a Federal High Court in Jalingo, the Taraba State capital, sacked Bwacha after a petition by an ex-aspirant, David Kente.