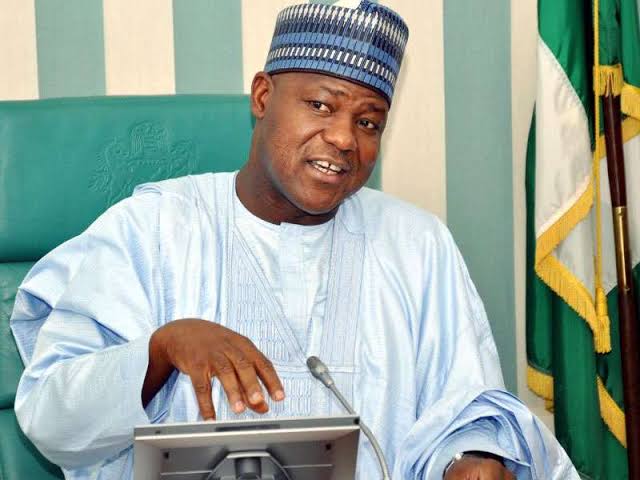 Former Speaker of the House of Representatives, Yakubu Dogara, and some aggrieved leaders of the All Progressives Congress (APC) have adopted the presidential candidate of the Peoples Democratic Party (PDP), Atiku Abubakar.

They said after a critical look at the prevailing situation in the country, the Northern Christian leaders decided to work with their Muslim counterparts in the North, to adopt one of the presidential candidates in a bid to defeat the same-faith presidential ticket of the APC next year.

The report was signed by the chairman and secretary of the committee, former minority leader house of representatives, Mohammed Kumalia, and Barrister Mela Nunge.