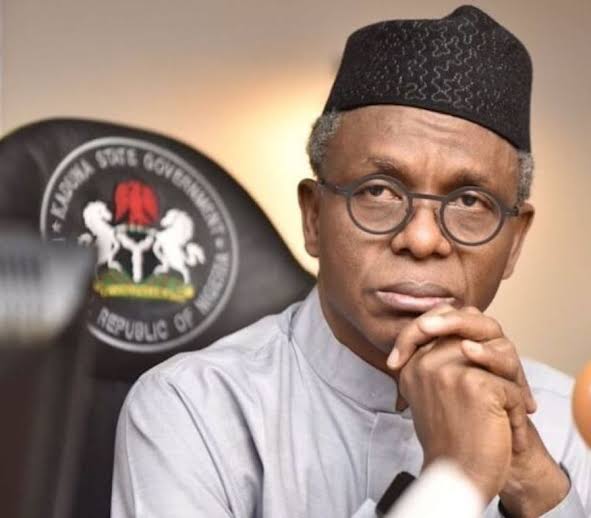 El-Rufai gave the assurance on Thursday at the inauguration of Kaduna APC Campaign Council.

The governor described Tinubu as an experienced leader who performed well as Lagos governor.

El-Rufai said the party expects the standard bearer to apply the same formula to transform Nigeria for the better.

“Bola Tinubu is our candidate whom we all supported to get the ticket and we are sure we will not regret it.

“Tinubu is a leader who will be just, fair and equitable to all”, NAN quoted him saying.

The Governor tasked the council to ensure total victory for the APC in the 2023 general elections.

He added that a vote for the ruling party would be a vote for progress and development.