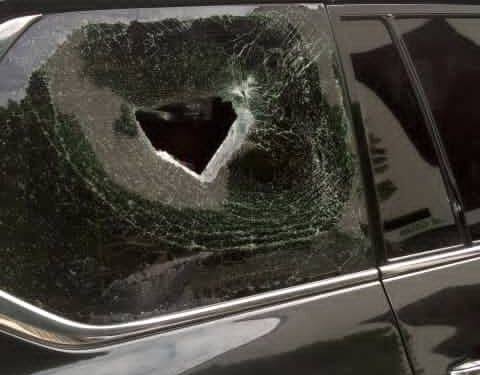 CRIMECHANNELS gathered that the incident occurred when the Governor was addressing the protesters in Osogbo.

While informing the youth that their demands would be looked into and that he supported their peaceful agitations, the attackers began hurling rocks and projectiles at the Governor’s car

According to a video of the incident that surfaced on social media, the windscreen of a vehicle appeared to be smashed.

The Senior Special Assitant to the Governor on Media, Mabel Aderonke, confirmed the attack on twitter while sharing photos of the vandalised vehicles.

She tweeted, “There was a scary attempt on Governor Adegboyega Oyetola’s life by armed thugs on Saturday in Osogbo.”

Previous BREAKING; Police Commision speaks on alleged dismissal of ACP Shogunle, Dolapo Badmus, others
Next Governor David Umahi speaks on news of his defection from PDP to APC 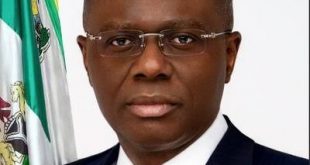 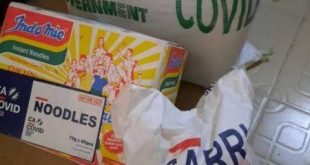 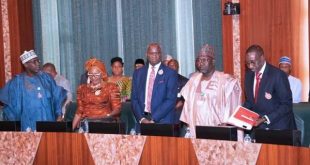 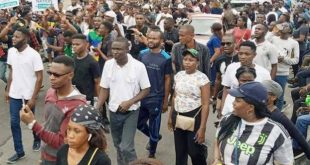