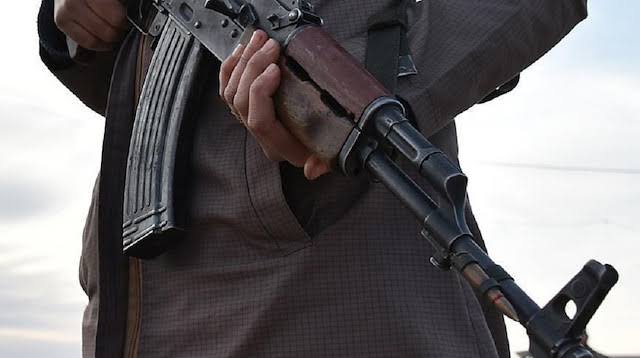 Among the victims were two male and female officers whose bodies were set ablaze.

According to a source, one of the slain officers was only two weeks old in the force.

One of the vehicles burnt belonged to the Divisional Police Officer.

The gunmen on the same night also invaded the house of a resident identified only as Ejike, shot him and his wife before fleeing. Ejike died on the spot.

The Daily Trust reported that the gunmen struck around 10pm in a tipper and two sienna cars.

Residents said they started hearing gunshots but were scared to go out.

A police source told the newspaper that some policemen had been drafted from outside the division and had taken over the area while the state Commissioner of Police, Muhammed Berde, was being expected at the scene.

As of press time, the Police Public Relations Officer in the state, CSP Mike Abattam, was yet to issue an official statement on the incident.