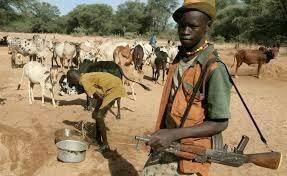 Gunmen suspected to be herdsmen, on Wednesday, allegedly killed seven people, some of which are farmers at Ugboke, Oshodi, Okokodo, Ariyan and Yoruba Camp in Ovia North-East Local Government area of Edo State.

A resident of the area, Mrs Janet Ighodaro, narrated that gunmen, suspected to be herdsmen, stormed the Yoruba camp as a base to launch an attack into various communities in the state.

She said four of the victims were returning from their farms when they were shot dead by the suspected herdsmen.

Mrs Janet said she was lucky to still be alive as she escaped been killed in the attack, as she fleed to Benin where her family resides.

She said the policemen, who came to the area on Thursday after the killing, only stopped at Okokhua community.

The state Police Public Relations Officers, SP Chidi Nwabuzor, confirmed the report to newsmen, saying that the police are investigating the incident.

“The State Police Command is aware of the incident that happened within the jurisdiction of Ekhiadolor Divisional Police Command.

“The DPO and his operatives visited the crime site and evacuated the bodies while moves are on to ensure that the place is calm and lives return to normalcy,” he said. 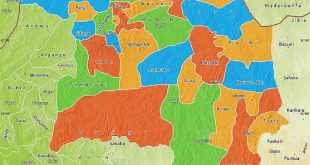 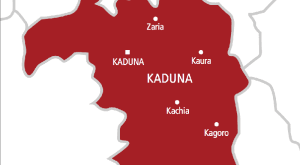 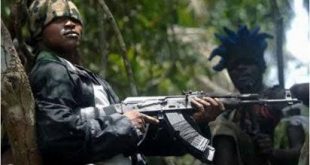 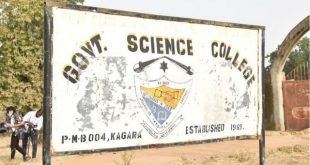