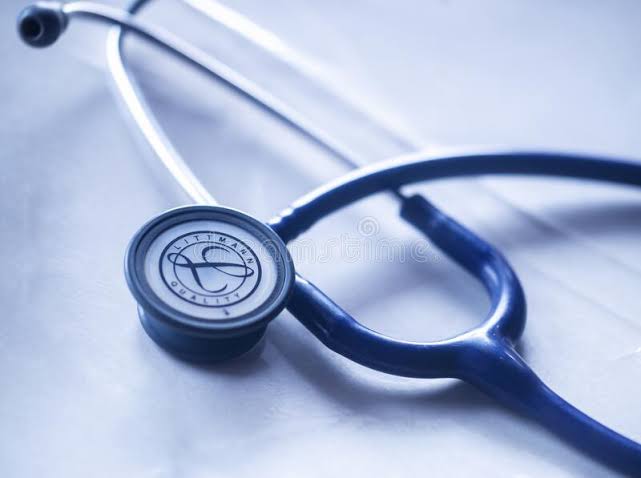 Private hospitals within the country are planning to quit all contracts with private health insurance companies from January 31 due to backlogs of debts and poor tarrifs.

This was made known by the president, Healthcare Providers Association of Nigeria (HCPAN), Dr Adeyeye Arigbabuwo, at a news briefing in Lagos recently.

Arigbabuwo noted that there had been an abysmally low reimbursements by the Health Maintenance Organisations in private health insurance as against the rising costs of health goods and services.

He stressed that healthcare providers have suffered losses from the disparity between what the HMOs have offered as a premium on enrollees and the increasing cost of services.

He said in a bid to avoiding withdrawal of services, the HMOs should adjust existing congrats documents using HCPAN tariffs as benchmarks.

“The association will no longer tolerate owing providers in excess of 30 days as such HMOs will be mandated to pay commutative interests on such debts, ” he said.

“In cases where valuations were not captured in tariffs, HMOs should engage with such groups, given that the issues may be broad and price changes could be unpredictable.”

He stressed that the association has planned to tackle undue maltreatment and victimisation of it’s members, like undercutting service tariffs or unjust transfers of enrollees.

But the chairman, Association of General and private Medical Practitioners of Nigeria, Lagos State chapter, Dr Makinde Akinlemibola, said patients would sufer if private hospitals ended their contracts with private health insurance companies on the said date as they would have to pay out of their pockets.

While he, however, noted that jettisoning the contracts between the providers and the companies would make the HMOs sit up, he called for the intervention of the National Heath Insurance Scheme into the matter.

In his own submission, the president of the Health and Managed Care Association of Nigeria (HMCAN), Dr Leke Osunniyi, said HMOs have engaged HCPAN in a dialogue and called for more time and patience for the matter to be resolved.

He said: “HMOs are paid by the companies and private entities that pay them to provide the health insurance for their staff.

“So, we’re currently dialoguing with the leadership of the healthcare providers. In fact, I spoke with the president of HCPAN, Arigbabuwo, today (yesterday) and I implored him to as much as possible give us enough time to resolve the matter amicably.

“We have a list of tariffs, and we signed a document with our clients to say ‘okay we all agree that treatment of malaria, for example, will be N5,000, malaria test itself will be N1,000.

“However, the healthcare providers are saying ‘we can’t treat malaria for N5,000 anymore because the cost of things has gone up.

“But as HMOs, before that cost must go up, we have to go back to our principals – the companies and tell them that ‘we need more money, this money is no longer enough.’ For instance, we may say ‘the N30,000 you are paying us is no longer enough. It has to go up to N60 or N70,000.’

“If we go to the managing director of a company to say this, for instance, he or she will say ‘don’t you know that the country is hard? Where do you want me to find N70,000 per person when we have an agreement and have signed a contract? You now want to change the goal post in the middle of the game.’

“So, we’ve told the healthcare providers that it is not our fault. We told them to give us time to negotiate the increases because it is a negotiation. If we meet the companies and they say they can’t pay N70,000, but since we have begged they can give N45,000 for now. Which is a huge jump in the business, then later in the year they can review it.

“We are not the ones generating the money. We are ourselves are employed by other people to do the work we are doing.”
The HMCAN president said the association does not blame healthcare providers because they know that prices of health services and goods have gone up as a result of COVID-19.

He blamed the problem on economic crises and inflation, saying: “In many cases, they are asking for a 100 per cent increase and the budget of companies cannot accommodate that. Because they cannot spend all their money on healthcare. There are other things to do such as paying salaries.

“So, this is our predicament. It is an industry-wide problem and honestly, everyone has a strong argument.”

He said instead of HMOs, healthcare providers should rather direct their plea to the private companies to increase their premium.

“But like my people say when you pull the leg of something the whole body will follow. So maybe they are pulling us to say HMOs we are sending you to your bosses – we need you to review these tariffs as things are really bad, ” he added.