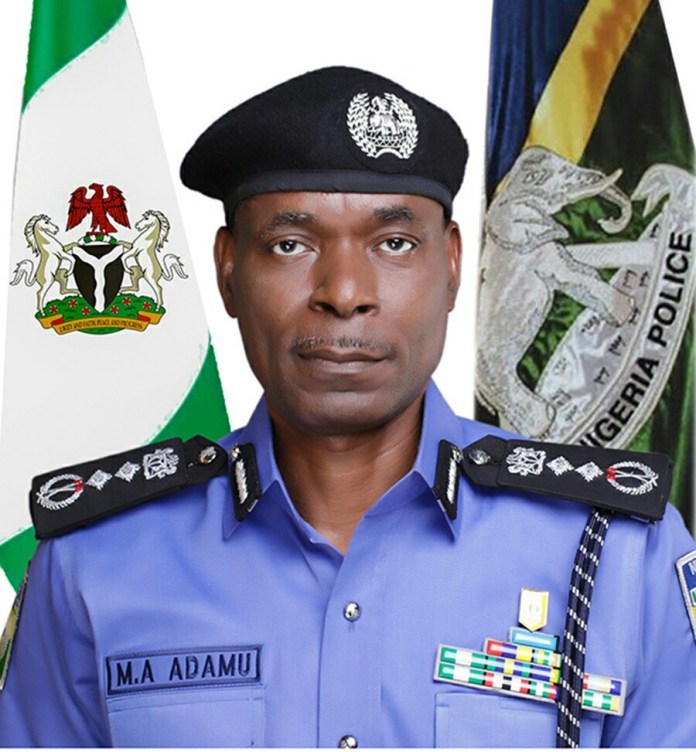 Immidiate withdrawal of all Police operatives serving at the Economic and Financial Crimes Commission (EFCC) have been ordered,

The directive which was given by the Inspector-General of Police, Mohammed Adamu on Friday, was contained in a signal to the Assistant Inspector General (AIG), Police Mobile Force (PMF), PMF Squadrons one to 79, Force Secretary and Commissioners of Police of all the state commands and the Federal Capital Territory (FCT) also directed that the exact number withdrawn be replaced with new operatives.

According to the order, only staff of EFCC should be allowed access into the premises, while withdrawn police personnel from PMF 21, 44, 45, 46 and 50 must report to the Force Headquarters by 8am on Monday.

Previous BREAKING: 58 Nigerian Doctors stopped at the Airport from flying to UK
Next Tension at Ministry of Health as senior officials test positive for COVID-19 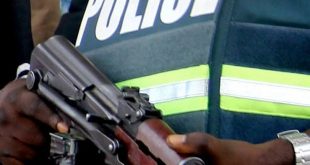 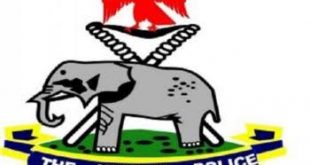 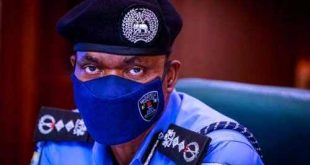 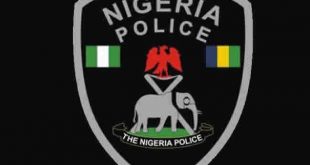