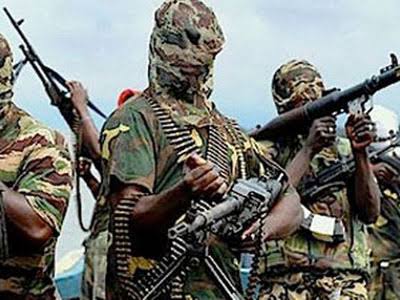 In the attack that followed, CRIMECHANNELS learnt that one Police officer attached to the Police formation lost his life.

It was learnt that some brave Police officers summoned courage and repelled the attack, thereby stopping the gunmen from burning the formation down.

According to the Police Relations Officer of the Anambra State Police Command, the incident occurred on Thursday afternoon.

He added, “I am planning to make a trip to the affected Police Station. I can’t give you any more information now, I will respond when I get there.”

He said that the Commissioner of Police in Anambra State, Chris Owolabi was also preparing to visit the formation to ascertain the level of damages done.

Share
How I chased away two Governors who came to me complaining about herdsmen killings – Buhari Previous post
JUST IN; Civil Defence officer arrested by Policemen for shooting driver dead Next post