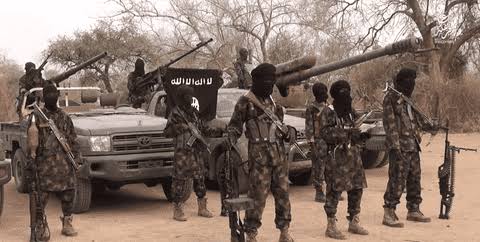 The Nigeria Army on Monday shut down the Maiduguri-Damaturu highway, a major road in Borno following threats of insecurity by Boko Haram.

CRIMECHANNELS gathered that several travellers and motorists who planned to ply the road on that morning were asked to go back by Soldiers, citing Boko Haram threats.

According to Usman, a commercial driver, “Many vehicles travelling on the road were asked to go back by Soldiers at about 8:00am. There were about 15 vehicles; some going to Kano, some Abuja, Jos, Kaduna even Damaturu. Soldiers said the road is not safe.”

A traveler, Donatus Alozie said the Soldiers told them to check the road by noon for new development.

“We were told to come back by 2pm may be the road will be opened,” Donatus said.

He however said by the time he came back by noon, the Military allowed him pass after they must have conducted clearance operation along the road.

According to several multiple Military sources, Boko Haram were cited on the road on Monday morning. The sources said Boko Haram blocked some portion of the road with an intent to commence killings of travellers but the Military acted on the intel and moved to shut down the highway for clearance operation. 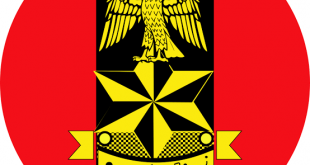 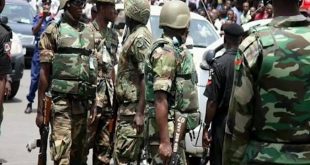 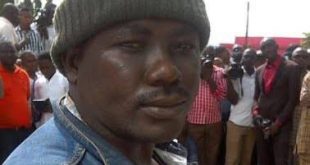 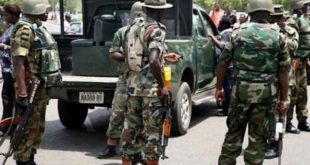