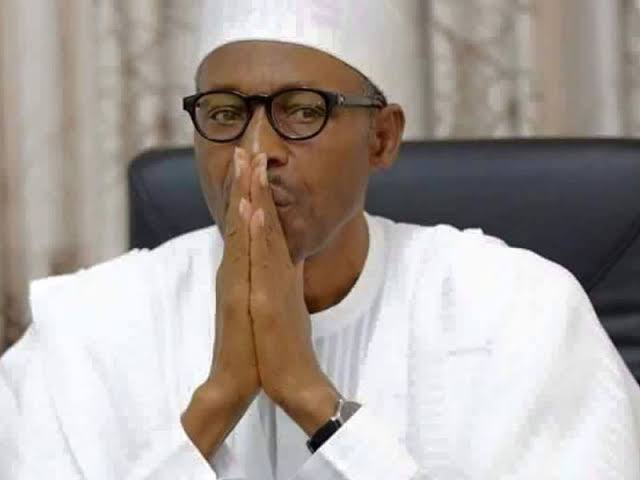 In a petition signed by his team of lawyers lead by Chief Mike Ozekhome, (SAN), the IPOB leader Nnamdi Kanu, has submitted a petition to President Muhammadu Buhari seeking an order for his release through a productive political solution.

A letter dated October 3, 2023, Ozekhome said the President should order Kanu’s release by instructing the Attorney General of the Federation (AGF) to wield his powers under Section 174 of the 1999 constitution to enter a “nolle prosequi”

“This will immediately halt the present restlessness and sit-at-home mantra currently ravaging the South East and paralysing business and normal life”, Kanu stated in the petition that was sighted by Vanguard.

Meanwhile, President Buhari received the petition through the office of the Attorney-General of the Federation and Minister of Justice, Abubakar Malami, SAN, on Tuesday.