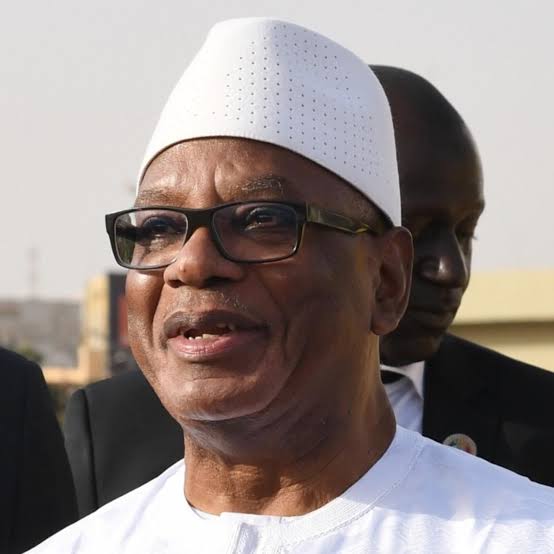 Ibrahim Boubacar Keita, ousted president of Mali, has suffered a stroke and is currently being hospitalized, according to a Doctor on Wednesday.

The President was taken to a private hospital in the capital of Bamako on Tuesday, when he suffered the stroke.

According to a Doctor at the hospital, “the President was a victim of a transient ischaemic attack. It is an alert, but he is recovering well at the moment,” he said.

Earlier Wednesday, an aide to Keita and a medical source had said the former president had been admitted to the clinic for a routine checkup and that he was expected to return home in the coming hours.

Asked how long Keita would stay, the doctor said: “It’s true, his return home was initially envisaged for today, but right now he is under observation.”

It could be recalled that the president was forcefully removed from Office via a coup, he was arrested alongside other top officials.

However, while in prison, he agreed to step down as the President of Mali, he was released afterwards, on the 27th of August.