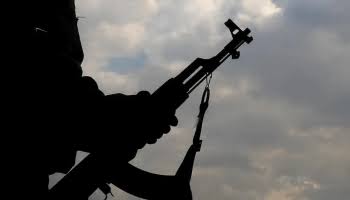 Divisional Police Headquarters in Arondizuogu in Ideato Local Government Area of Imo State has been burnt while an officer was allegedly killed in the process.

The attack which occurred around 2:00 am on Tuesday left the Divisional Police Officer of the Station with a broken head after he was attacked by the invaders.

The Police Public Relations Officer for the Command, Micheal Abattam, confirmed the attack, saying that the State Commissioner of Police, Rabiu Hussaini, had ordered an investigation into the attack. 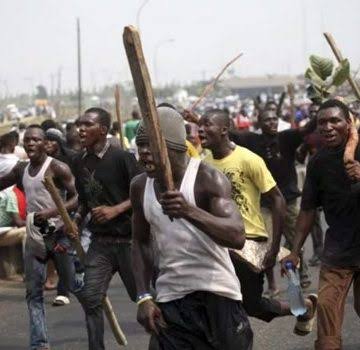 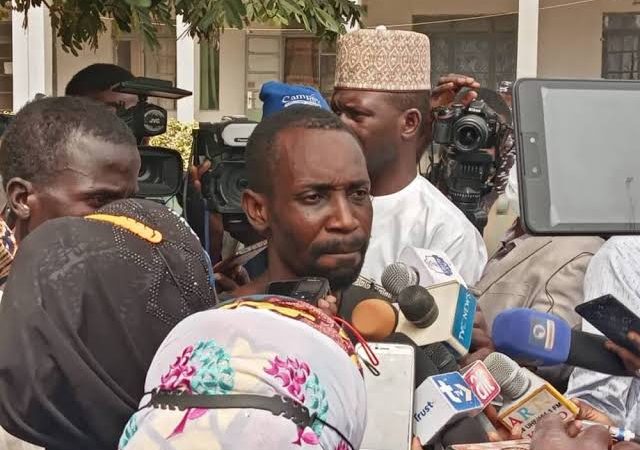 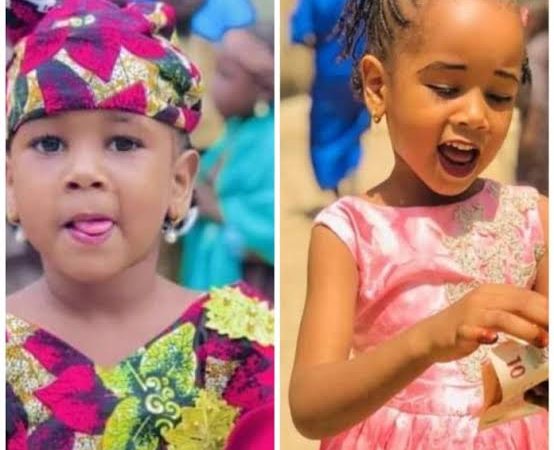 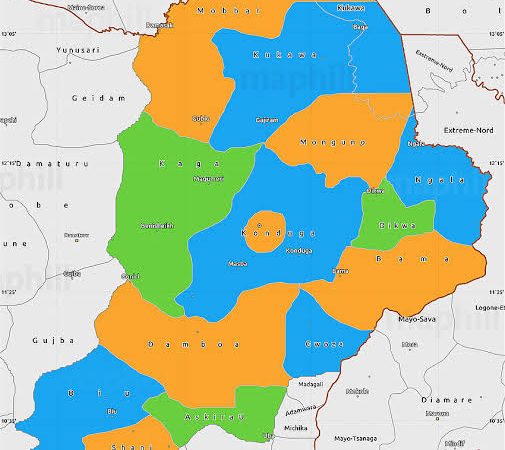 AFCON; Nigeria’s opponent in round of 16 emerged as defending champions crash out