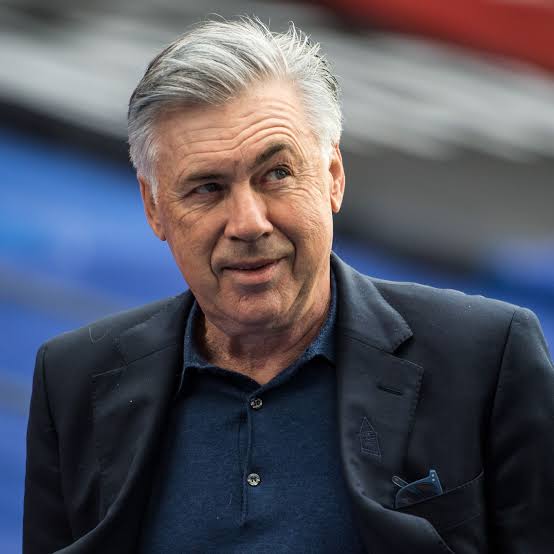 Real Madrid football club has announced the appointment of Everton Manager, Carlo Ancelotti, to replace Zinedine Zidane at the club.

Real Madrid made the announcement in a statement via their website on Tuesday evening.

The statement read in part, “Carlo Ancelotti is Real Madrid’s new manager. The 61-year-old Italian coach comes from Everton and returns to our club after making history in his first stage.

“He managed Real Madrid for two seasons, between 2013 and 2015, and became the coach of La Décima. With him at the helm, the team reigned again in Europe 12 years later after the unforgettable Lisbon final against Atlético.

“Ancelotti won four titles at Real Madrid. In addition to the Champions League, in his first campaign he lifted the nineteenth Copa del Rey, beating Barcelona in the final.”

Share
JUST IN; Five [5] persons hacked to death as Vikings, Aiye confraternities go to war Previous post
JUST IN; We will shock those elements plotting to destroy Nigeria - President Buhari Next post 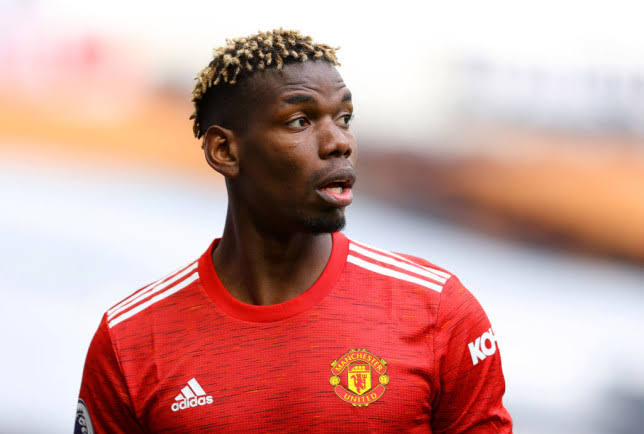 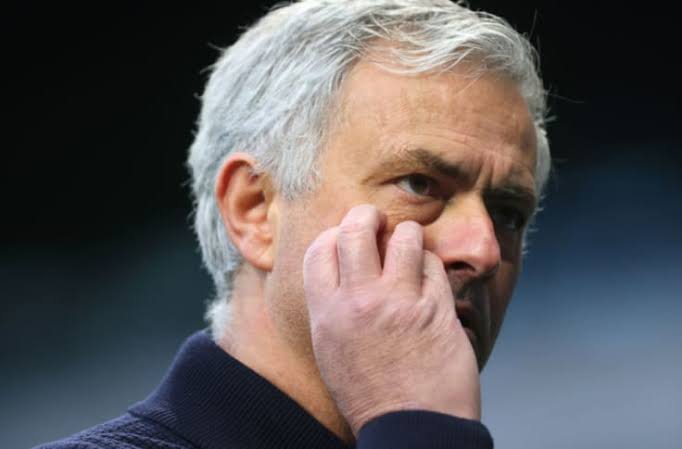 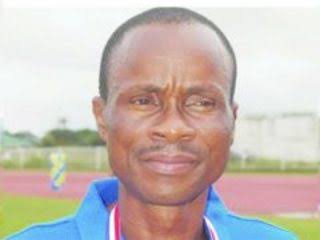 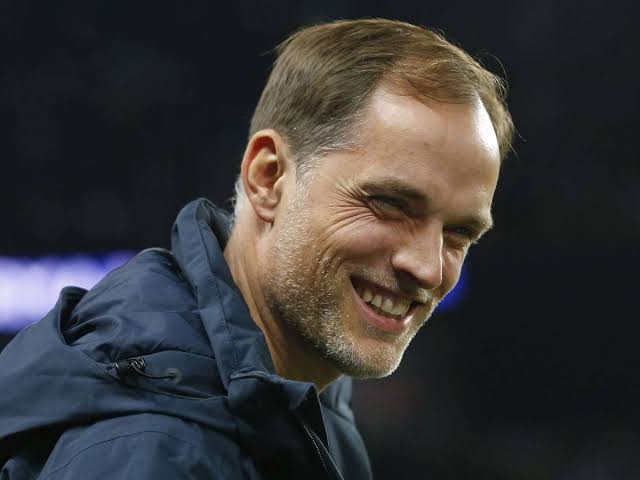