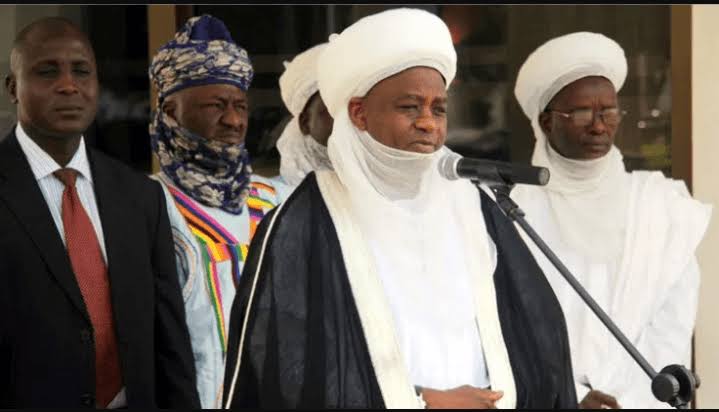 The Sultan of Sokoto, Muhammad Sa’ad Abubakar, has announced July 9 as this year’s Eid al-Adha

According to a statement issued on Wednesday evening by the National Moonsighting Committee, the sultan urged Muslims to intensify prayers during the period.

“His Eminence, The Sultan, hereby calls upon the Muslim Ummah to intensify efforts in acts of worship during the first ten days of the blessed month of Zul-Hijjah and also pray for peace, stability and progress of country 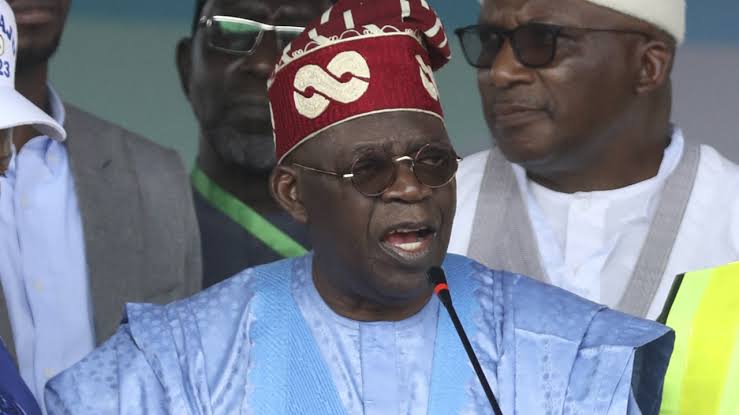 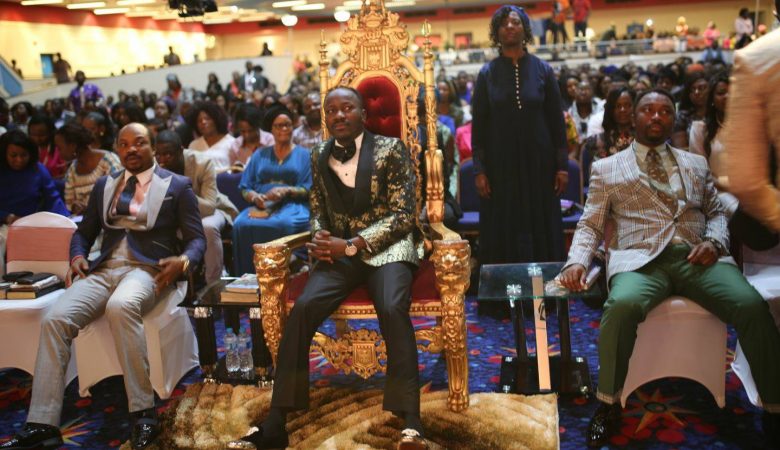 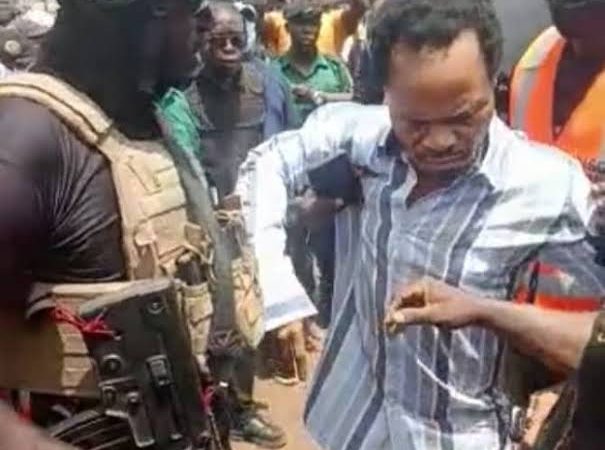 JUST IN: Governor in trouble after Security Operatives beat up popular Pastor, pull down his Church 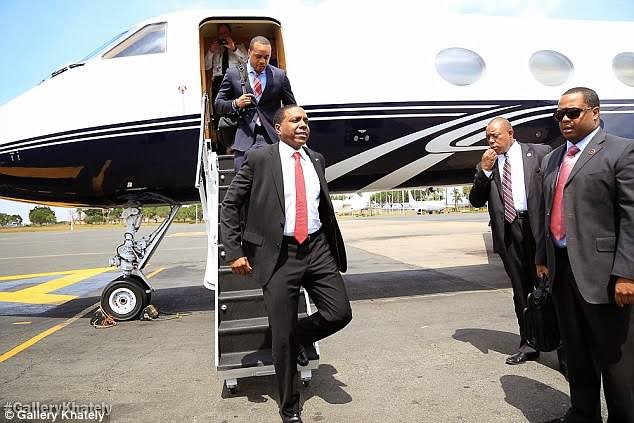