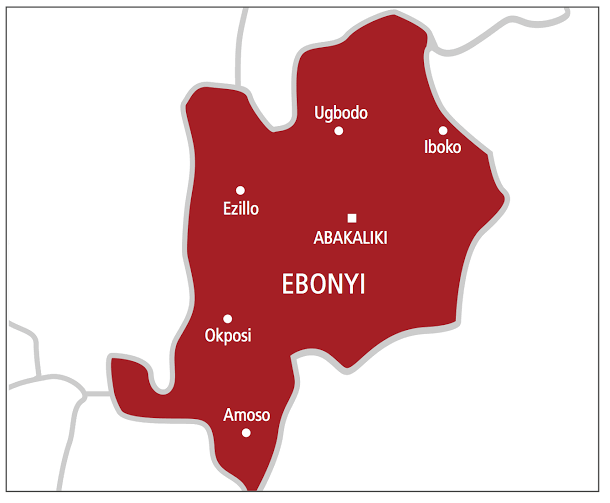 Two Soldiers and a civilian have been killed at a Military checkpoint in Ebonyi State.

The incident occurred on Monday night, when unknown gunmen shot the two Soldiers and the civilian at a checkpoint on the Timber Junction area, in the Afikpo North Local Government Area of the state.

Those injured as a result of the incident were rushed to an undisclosed hospital for treatment while the deceased were deposited at the hospital.

The Vanguard gathered that the victims were attacked at about 8.48pm of the penultimate day as their riffles were reportedly carted away. Other soldiers at the Checkpoint ran inside the bush for safety.

A community source, who spoke to Vanguard on condition of anonymity, said the gunmen arrived the checkpoint in a white bus and as the military men stopped them for a search, they opened fire on them.

According to him, the situation threw the two busy towns of Amasiri and Afikpo into panic, as natives especially petty traders hurriedly packed their goods and went home.