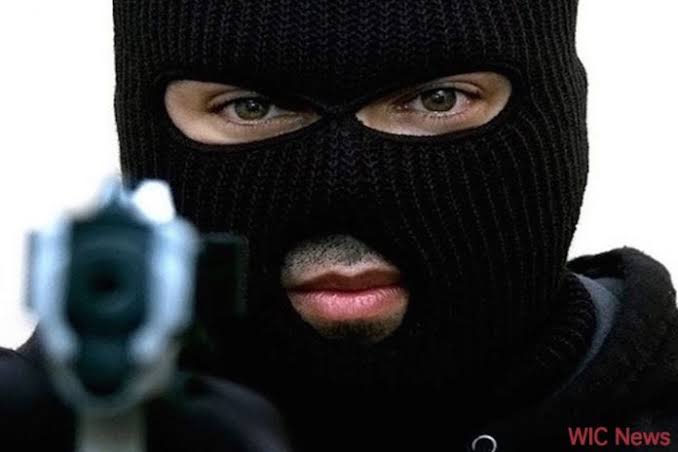 According to the Punch, the incident occurred at Gariki, MTD area in Enugu South Local Government Area of the state capital.

As of the time of filing this report, sources told the newspaper that shootings were still renting the air as residents scampered to safety.

A text message sent to the newspaper by a source says: “There is shooting at Gariki, MTD area and that two policemen and some other persons have been killed.”

The gunmen were said to have attacked the checkpoint around 9:10 am.

According to the newspaper, it is unclear whether the hoodlums attacked the MTD police station which is less than three poles from the checkpoint.

When contacted, the state Police Public Relations Officer, Daniel Ndukwe, did not confirm or deny the incident.