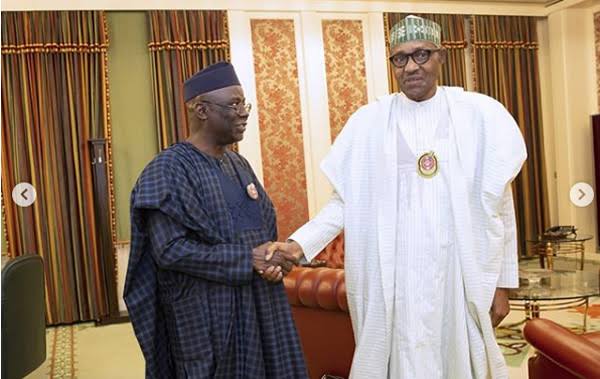 The Founder of the Citadel Global Community Church, Pastor Tunde Bakare has said that President Mohammadu Buhari never takes his ideas on how to move the country forward seriously, and as such, nothing ever meaningful comes out of their discussion.

It was gathered that Bakare revealed this while speaking with the British Broadcasting Corporation (BBC) yoruba on Wednesday.

Bakare said that Nigerians voted Buhari because they thought that as a man with a Military background, he would be able to change the narrative of the country and lead it to the right path. He however, said that Nigeria leaders are too corrupt, adding that they were responsible for the current predicament of the country.

He said, “Things have turned upside down. They say the elders are the ones disrupting the nation, but it started with the youths. The coup plotters in the military, there are people that were 20 years old, 30 years old, they are the ones that brought us to where we are. They brought us here before they grew old in the job and refused to leave.”

“If a military takes over a country, they won’t leave until things become bad. They will plunder every conceivable object is gone. However, there are still good ones among the bad eggs.”

“Our leaders are corrupt. Let’s assume the military destroyed the government, what happened to our civilian government? Although many of them moved from the military, we still don’t know if we are in a military or civilian era. Nigeria will continue to deteriorate unless we turn around and make amends and ask those stronger than us to help us”.

He added, “I was in my house when I started the Save Nigeria Group. It was to help the country. I never knew Jonathan or Yar’Adua. God only showed me a vision and I started moving around, saying ‘do not let Nigeria go bad’. Professor Wole Soyinka, Akinrinade, renowned people of Yoruba extraction joined us.”

“That was where Buhari first saw me and decided he could bring me close. We too, we wanted to know his intentions for Nigeria. That was how we met in Kaduna. I had in mind to help Nigeria but when Awolowo could not become the president, as a good person, I washed my hands off.”

“People thought someone who had once served as a military head of state, that once he becomes president, Nigeria will be better and progressive but instead of things to get better, everything has worsened.”

“But God is not asleep. Some of my friends accuse me of bringing Buhari to power. I explained to them that he is someone I used to see and discuss the way forward with, that he would listen but once you leave, nothing comes out of the discussion. Then I decided to stay back.”

When asked by the interviewer if he still has hope for Nigeria, he said yes.

“I have not lost hope for my country, Nigeria, I will keep praying that there will be a huge turnaround , ” he said. 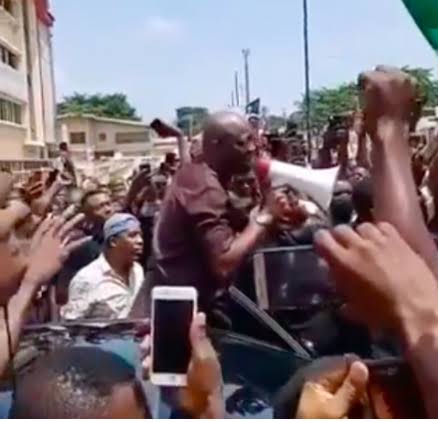 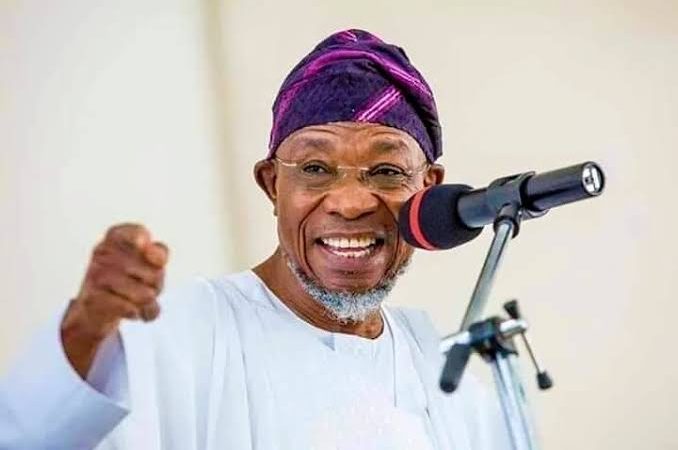 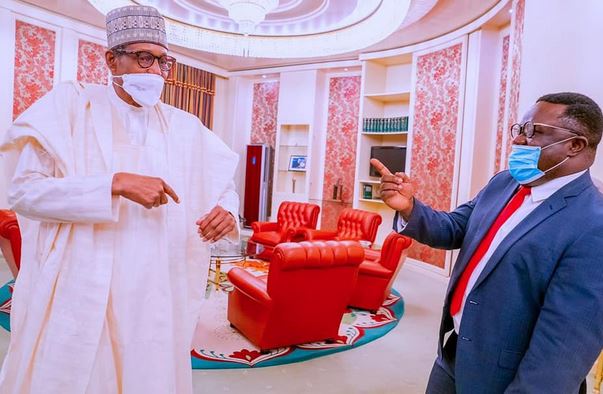 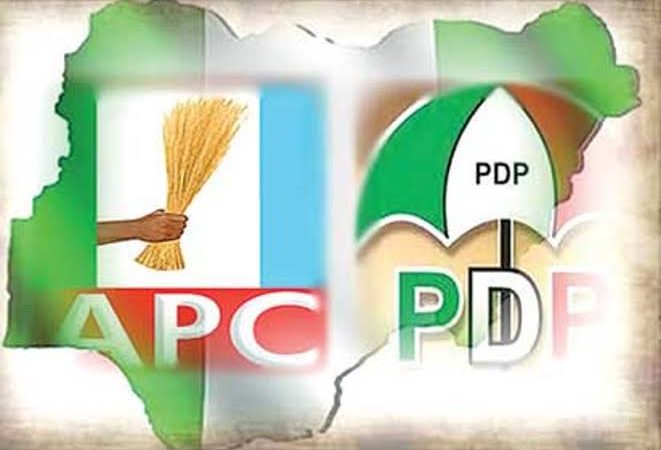