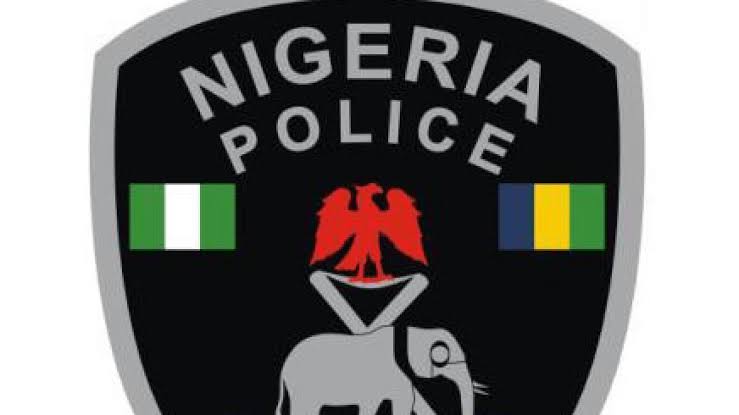 A former personnel of the Department of State Services (DSS), Prosper Chijioke, who was arrested in connection with the July 26 Bullion van robbery at the Ntigha junction of the Enugu-Port Harcourt Expressway way, is begging for forgiveness.

While he was being paraded at the Abia State Police Headquarters, Bende Road Umuahia, along with other members of the 14-man robbery gang, the ex-DSS staff claimed that it was his first time to be involved in criminality.

The Ugwuagbo Local Government Area, Abia State-born ex-DSS personnel, said he was dismissed from the service in 2007.

On what led to his dismissal, he said he reported late to his new place of deployment after serving at the Government House.

”When I finished serving at the Abia State Government House, I came back but was summarily dismissed because I reported late to the new place I was posted.”

When asked how he was involved in criminality, he said his younger brother brought some of his gang members into his house and gave him part of their loot.

”My younger brother brought his members to my house and they shared money and gave me part of it”.

Asked why he received the share knowing source of the loot and the implications, he apologized and begged for forgiveness.

He said it was the first time he would be involved in crime and vowed never to continue with such life.

”I asked my brother and he told me how they got it. I want to plead with society to forgive me. Some of us did not intentionally choose to go into crime.

”It has happened but we want to be forgiven. Yes my participation is obvious because I will not say I did not participate since I did not rebuke my brother from sharing money. This is my first time..”

The gang allegedly made away with N30 million from the bullion van belonging to a new generation bank but police presented N10 million recovered from them.

A large cache of weapons including General Purpose Machine Gun, GPMG, and seven AK-47, and several rounds of lives ammunition were equally recovered from them.

One of them was shot dead in a gun duel with security operatives during the robbery which also claimed the live of the cash officer of the bank escorting the bullion van while three police personnel were severally wounded.

Share
Fani-Kayode tells Wike, other PDP Govs what to do after pulling out of Atikus campaign Previous post
There are saboteurs in Buhari’s Govt – APC Governor admits Next post