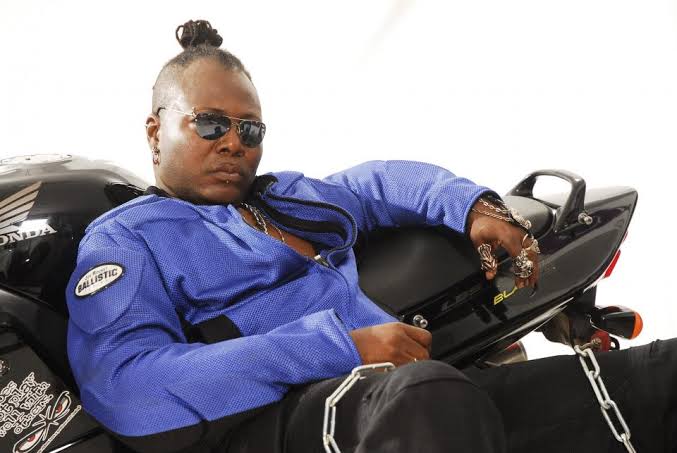 It will be recalled that days ago, Nollywood actress, Halima Abubakar, released an outburst on the social media where she accused the man of God of having an illicit sexual affair with her and other celebrities.

The actress accused the Pastor of sleeping with her even when she was bleeding and that she eventually had three abortions for him.

But while reacting to this in a tweet on Tuesday, Charly Boy, stated that it was no longer news that many pastors in Nigeria engaged in fraudulent activities.

Warning Apostle Suleman to be careful, he narrated that he dreamt about him being attacked by women, and his manhood was cut off.

”Not that I always like to yab pastors’, but I know many Nigerian pastors are either just scumbags or fraudulent. That’s putting it mildly, but this one takes the cake. Suleman, you better be careful, I dreamt last night that some women attacked and cut off your manhood,” he claimed.

Speaking further, Charly Boy advised the Apostle about a new business idea, claiming ”since all you know is balling women, why don’t you open a brothel. Another business idea though.”