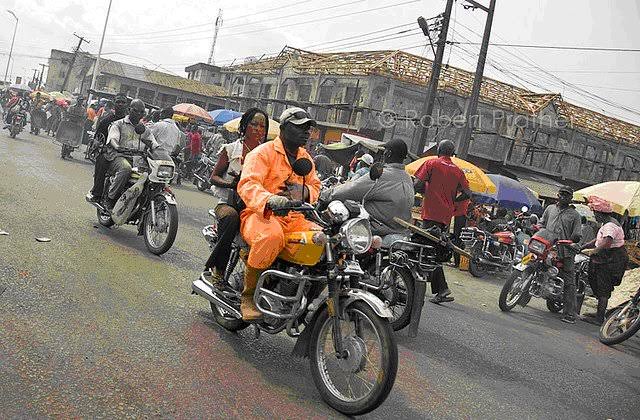 Commercial drivers plying Warri, Eku, Abraka/Agbor roads in Delta State yesterday protested what they described as extortion and dehumanisation against them by government agents and motor park workers, popularly called the Agbero.

The demonstrators decried the hijack of waybills, saying whenever passengers wanted to send items, those at the parks would collect the money and instruct them (the drivers) to take the goods for delivery without a dime.

One of the drivers, Mr. Overcomer Eze, who spoke on behalf of the protesters, said they paid for Delta State Government ticket known as Updelta several times, when one ticket from the state government was supposed to cover them within the state for one day.

The demonstrators promised to take their protest to the Government House in Asaba, alleging that the passenger welfare scheme levy was being deducted from the drivers’ money in the name of a manifest. 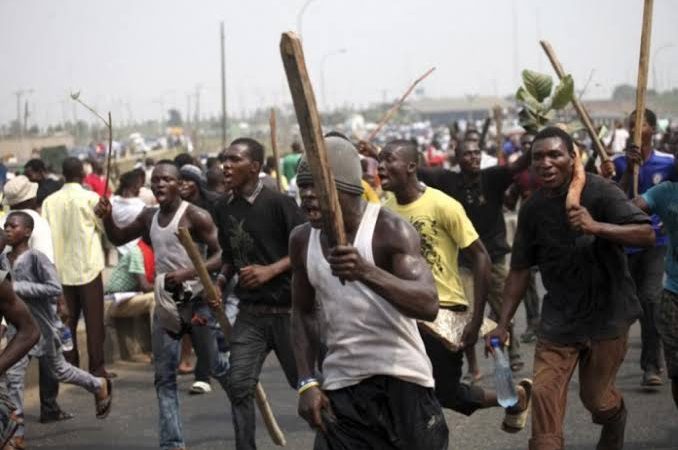 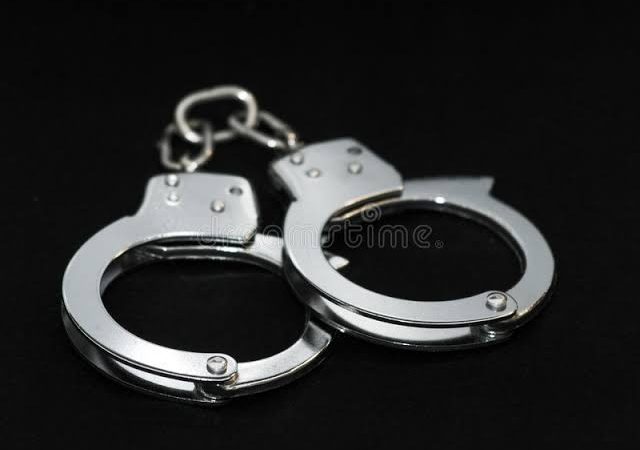 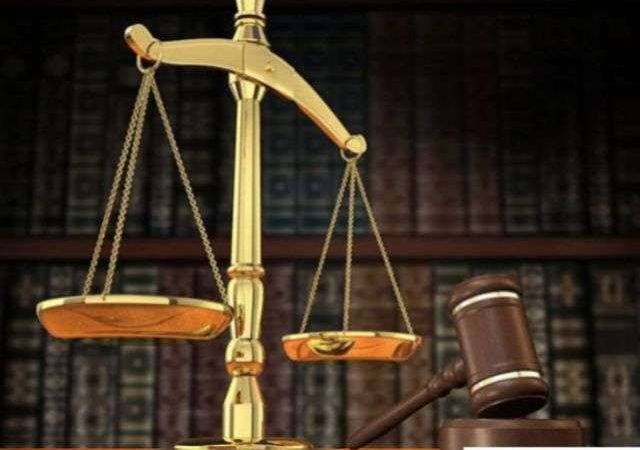