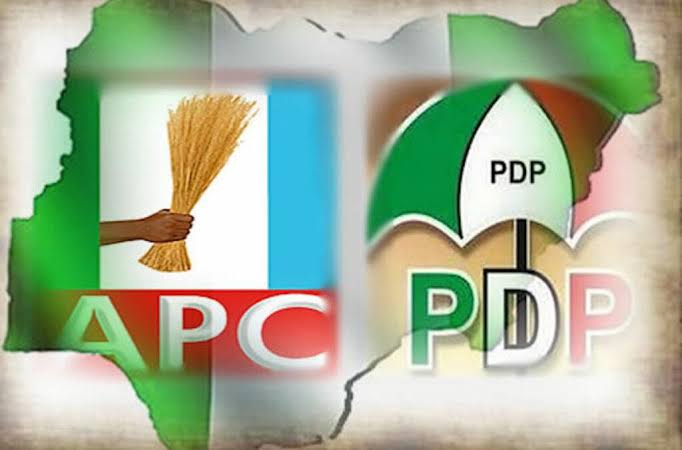 Commissioner for Security resigns from cabinet, decamps from PDP to APC

Commissioner for Security resigns from cabinet, decamps from PDP to APC

The Commissioner for Careers and Security Matters in Sokoto State, Colonel Garba Moyi Isa (rtd) has defected from the People’s Democratic Party, PDP to the All Progressives Congress, APC in Sokoto State.

In a statement by Bashar Abubakar, the S.A New Media to Senator Wamakko, Colonel Moyi said he decided to dump the party because he was not happy with a system that lacked trust and focus.

Moyi further explained that with the quality leadership of Senator Aliyu Magatakarda Wamakko Sarkin Yamman sokoto he does not feel like leaving Senator Wamakko alone to undertake the affairs of Sokoto APC supporters without being associated with his giant efforts.

The Commissioner later announced his resignation as member of the ruling PDP and also as commissioner in charge of the Ministry of careers and security matters in the state.

Receiving the decampee at his residence, APC leader in the state ,Senator Aliyu Magatakarda Wamakko charged him to work hard in ensuring the victory of APC in Sokoto East Senatorial District and the state at large during the forthcoming 2023 General elections.