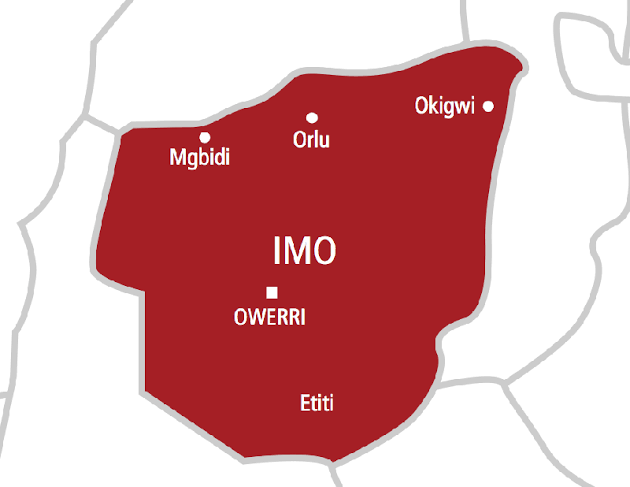 There was an attack by some unidentified gun-wielding men at Ubulu –Ihejiofor, Owerri west local government area of Imo State on Sunday, June 6. According to sources in Imo, CRIMECHANNELS learnt that the armed men burnt a house belonging to the Imo State Commissioner for Information, Declan Emelumba.

Like that wasn’t enough, they embarked on another deadly mission and burnt the residential building of the Council Chairman of Owerri West local government, Willy Egbo.

According to a resident, the men attacked the area around 1am, Sunday night. He said they shot numerous gunshots in the air.

“The gunshot woke many people up, there was chaos and tension. Many people thought there houses were going to be robbed or something, the gunshots were very loud, ” the resident said.

According to reports, the gunmen who drove in Hilux vans first went to the Commissioner’s house. They knocked for about 20 seconds, after no one responded they set the home ablaze.

Their next destination was the house of the Council Chairman, Honourable Willy Egbo at Nnepi in Owerri west local government. The men torched the house without wasting any time as tho they were going to another location.

Meanwhile, the Commissioner, Mr Declan confirmed the attack on his home to Journalist. He said that the incident occurred at about 1am, early Sunday morning.

He said, “I learnt they came to my place at about 1 am, fortunately no one was around when the hoodlums invaded the compound except the gateman who ran away when he heard a loud banging at the gate by the hoodlums.”

When contacted, the Police Public Relations Officer in Imo State, DSP Bala Elkana said that he is currently being briefed on the incident. He however, said that an investigation will be launched to unravel the identities of the armed men.