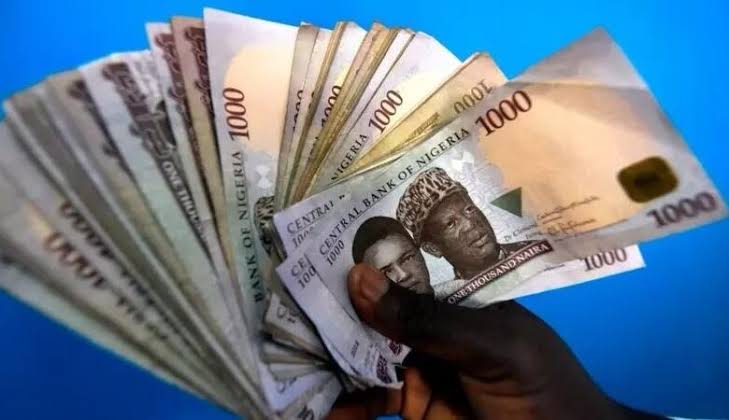 Tribune online reported that many passengers have to trek a long distance before getting to their destination.

When contacted, one Abubakar Yabo, a commercial motorcyclist while reacting to the development said his members decided to stop accepting the old naira notes due to the time frame as announced by the Central Bank of Nigeria (CBN).

Yabo explained that most of the filling stations in the state have stopped collecting the old naira notes from his members.

“Just imagine we stopped collecting the notes, most of the filling stations have stopped selling fuel and a few of them dispensing are requesting the new notes.

“What do you expect us to do with the money we cannot spend in returns in the market, it’s better we stopped collecting it so as not to fall victim”
Also reacting, Mallam Sidi, a resident of the state said he decided not to allow his children to go to school today as a result of old naira notes.

Sidi, while speaking with our correspondent said his daughter trekked for about 5km while returning from school yesterday due to the non-availability of new naira notes.
“She couldn’t see bike yesterday after closing from school and she have to trek about 5km coming back home. I pitied her and have to tell her not to go to school today due to the stress she went through”

Meanwhile, there are serious que in almost all the Bank ATMs in the state as residents scramble for the new naira notes.

It was gathered that there were long queues of customers in almost all the branches of banks within the metropolis including UBA, First Bank, Zenith Bank, Polaris, and Access among others.

Alhaji Nasiru Isa, a bank customer who narrated his experience to our correspondent said he has spent over three hours in the queue just to withdraw money.
He however appealed to the management of banks in the state to ensure all their ATMs are dispensing new notes.

“The reason why we spent much time here is that only one machine out of five is working. I don’t understand why they couldn’t load other machines to make things easy for customers.
“You people are campaigning that old naira notes will not be useful beyond this month and the new naira notes are not fully in circulation, how do you explain that,” he asked.